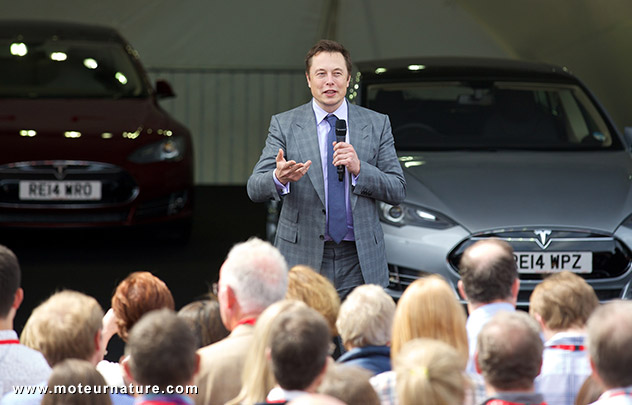 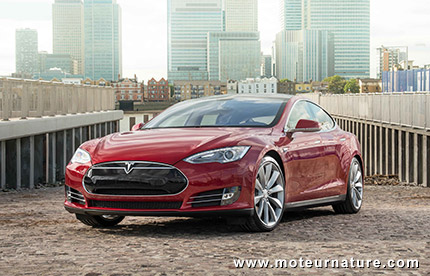 Elon Musk, the CEO of Tesla Motors, made headlines everywhere when he announced he would share his patents with anyone who could help the electric car raising to stardom. It’s a bold move, no doubt about that, but is that going to change anything? There are many differences between a Tesla Model S and all the other EVs, but the biggest isn’t about some secret and tricky tech. No. It’s down to size. A Model S has a battery more than 3 times larger than a Nissan Leaf, the world’s best-selling EV. This is what really matters. The Model S has a nice three phase, four pole AC induction motor with copper rotor, liquid-cooled, just like the battery. Tesla has been very smart designing battery packs with mass-produced small consumer cells, but others could do it, too. 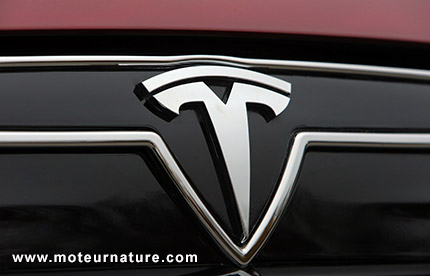 It just seems that everybody else in the auto industry are scared about batteries. Batteries are big, batteries are heavy, and they cost big money. So all the other manufacturers have chosen to use smallish batteries, making cars with limited range and even more limited appeal. In a Model S 85, the battery weighs more than 1,300 pounds, it’s more than six-feet long and it probably costs close to $40,000. The challenge was to make a nice car with such a beast, but Tesla is showing it can be done, and others may follow. Or not. Free patents are nice, but it’s the will to make nice electric cars, and that calls for large batteries, which counts.

One thought on “Tesla’s sharing its electric car patents, what sould we expect?”