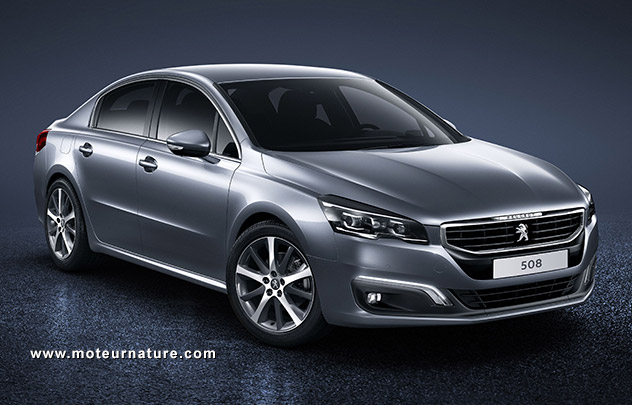 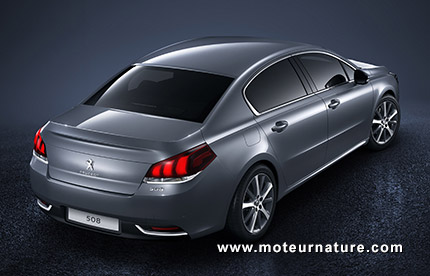 More than a third of all Peugeot 508 cars are sold in China. this is a sign of changing times. Conventional four-door sedans are out of favor in most of Europe where drivers prefer SUVs, but they’re still appealing to image-conscious Chinese buyers. Peugeot knows this, but it’s 508 still looks like it’s designed to please the European consumers first, as the emphasis on diesel engines shows. The best engine is 2-liter turbo-diesel, good for 150-hp. Doesn’t sound like much, but it’s more than enough for Europe where most buyers will be more concerned with fuel economy than performance.

Peugeot has given its 508 a mild face-lift and the updated BlueHDI 150 engine makes the 508 a low emission car, putting out a modest 169 gram per mile of CO2. An updated turbocharged 1600 cc 165-hp gas engine completes the range. With a Stop & Start and a 6-speed manual, it makes 208 gram per mile of CO2, which is quite good for a midsize sedan. Both these meet the upcoming Euro6 emission standard, but the Hybrid4 model, supposedly the greenest 508 still doesn’t. Let’s hope it will be updated soon, even if most buyers will be satisfied with the base BlueHDI 150.