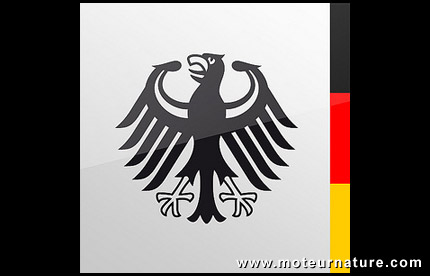 There are countless differences between France and Germany, one of them being incentives for buying an electric car. There’s a very substantial €7,000 ($9,213) incentive in France, and there’s nothing like it in Germany. The Germans are paying the full price. France is supposed to be different because it’s a world leader in CO2-free electricity with nuclear energy. This should be the perfect match for zero emission EVs, and several French politicians have expressed their support towards EVs launching policies which should make France the leading country for EVs in Europe. That didn’t happen. Germans bought more electric cars than the French last month (435 versus 403, sales of the Renault Zoe were down to 198 cars).

Germany’s ahead, and it will keep its lead. France remains at the first position with year-to-date sales, as there were only 3,339 electric cars sold so far this year in Germany, but sales are expected to rise fast with the market introduction of the Volkswagen e-up! and the BMW i3. Norway’s also ahead, meaning the new order puts France as Europe’s third largest market for EVs.

3 thoughts on “Electric car sales: Germany’s ahead of France”