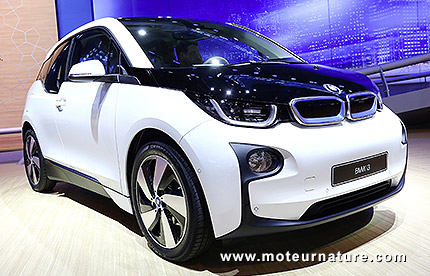 Forecasting EV sales has never been an easy task. The market is still highly immature, and there are many distortions from government incentives, or new market introductions. So there can be huge differences between countries, and this is precisely what our data shows. France remains the leading European market for electric cars, but its lead has narrowed, and both Germany and Norway should see higher sales this year. The Norwegian market is still surprising, as it doesn’t show any signs of slowing down. Yet, it should sometimes as the policies that made EVs so successful there just can’t scale. Electric cars don’t pay for parking in Oslo, nor for charging, and they don’t pay the congestion charge nor any toll. There is no VAT on EVs and they can drive freely on bus lanes. All that is nice, but there will be problems when EVs will be in the tens of thousands…

The biggest surprise is assuredly the Netherlands, with Tesla behind it. The Californian company has chosen that country as its headquarters for all of Europe, and that brought it a lot of good press. When the Model S was finally available there, there were hundreds of customers waiting. So here’s our data, ordered by growth.

Other European countries had EV sales too low to be meaningful (below 500 units).