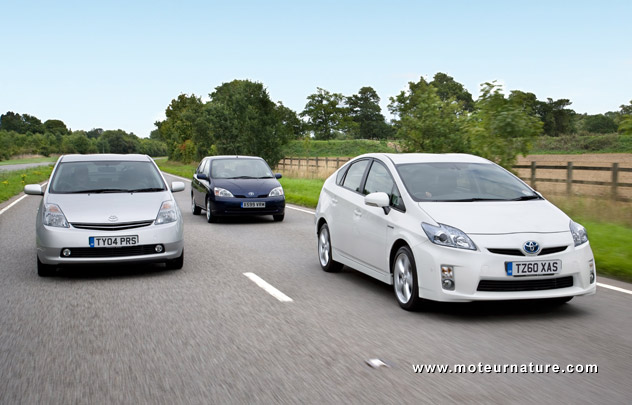 The Toyota Prius, the emblematic hybrid car, passed the 3 million worldwide cumulative sales at the end of June. Within 24 hours, another car announced it had reached a sales milestone. The mighty Porsche Cayenne had found its 500,000th customer. 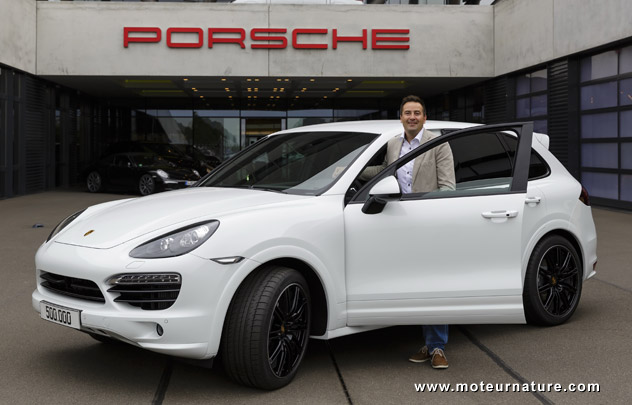 This shows that if green cars are selling well, expensive luxury SUVs with substantial fuel consumption are also selling in pretty big numbers. There’s a hybrid version of the Cayenne, but few people are buying it, and it’s far from the exceptional efficiency of a Prius. Most Porsche buyers want performance, and the Cayenne delivers. It’s a fact that a Cayenne is much more fun to drive than a Prius. Greenies may be confident the Prius will win, and it already sells in much higher number than the Porsche, but the Cayenne’s success shows green cars have to get better.