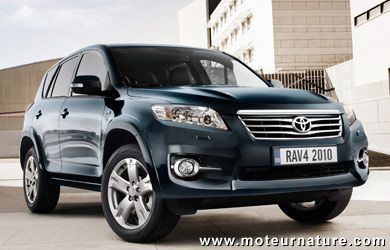 It was quite a surprise to learn that Toyota and Tesla Motors were joining forces. We thought at first it was only a gimmick, something to divert us from the embarrassing recalls the japanese company was facing. As the undisputed leader of the hybrid, Toyota already knows a lot about electric drive, but there might be one little thing that Tesla knows better than Toyota. It’s the same thing that attracted Mercedes a year ago.

The exploitation of consumer cells. Typically, if a car manufacturer would want to make an electric car, he would draft a long list of specifications for the battery, and then look for a battery manufacturer, who would need several months of development to come with the cells that would meet all those exact requirements. Tesla didn’t do it that way. They chose batteries that were already on the market. The very same batteries that use laptop computers, and they wrote some clever software, a battery management system, to make them worthwhile in a car. 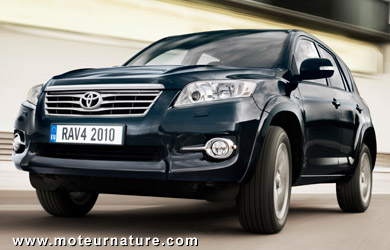 Tesla owners can testify this arrangement is successful, but there’s more: there’s Daimler. The parent group of Mercedes and Smart has chosen Tesla to provide the battery packs of the first batch of electric Smart Fortwo. There’s a cost advantage as the cells are already in production. Writing software is cheaper than building a new factory…

So more and more people are wondering about the effectiveness of consumer cells versus designer cells, and as the largest manufacturer in the world, Toyota was the first of them. They were several ways to find that out, but Toyota chose to invest some money in Tesla, so that a couple of its cars could receive a Tesla powertrain, which some japanese engineers could then test quietly at home.

They chose a RAV4, as engineers required a pretty large underfloor area to accommodate the batteries, without the base vehicle being too heavy. One RAV4 has already been converted to electric power, and I thought it would take Toyota engineers several months to evaluate it. But the news came out as a shock: Toyota will build a production version of that prototype, it will reach the market in 2012. 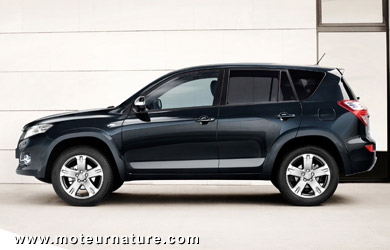 Let’s put it clearly: this is incredible! Because it just takes a lot of time to conceive a new powertrain. Time to evaluate it, time to test it in every condition of temperature and strain, but Toyota made its decision in barely a few days. There should be a new generation of the RAV4 in 2012 (our pictures show the 2010 european RAV4). I don’t know the engineers working on it, but knowing the lead time in the automotive industry, I imagine it should have been like an earthquake when there were told there would be an electric version added!

It’s also a surprise since that with the recalls, Toyota said they would take more time to test theirs products, and make more quality controls… That would not be possible with this electric RAV4. So I don’t quite understand, but I can’t wait for the car! There has been an electric RAV4 before, and I have yet to find out someone who drove it, who didn’t like it. Here’s the prototype below. 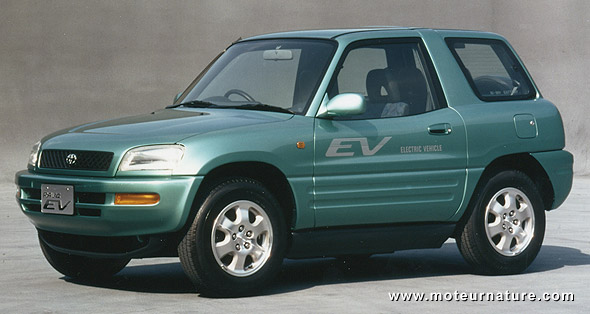 The first ones were two-door versions with lead-acid batteries, but the production models were four-door with NiMH batteries. Several hundreds are still running today. With lithium-ion consumer cells, and a much stronger electric motor, the 2012 electric RAV4 will be way better!