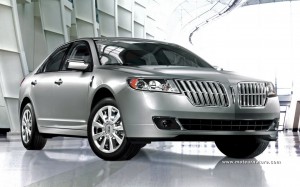 The Prius is a distinct model, so is the Honda Insight. These cars have their own pricing strategies, but it’s more difficult to fix a price for an hybride, when the car already exists as a regular model. At Mercedes, the S-class Hybrid sits in the lower middle of the range, just above the base 6-cylinder (not sold in the United States), but below the V8 S-class. Lexus on the opposite, has chosen to make the hybrid model the flagship of its LS range. Lincoln came up with a different strategy with its MKZ Hybrid. 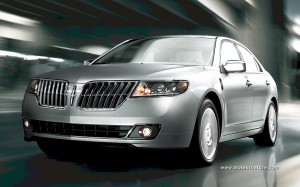 The MKZ’s normal engine is 263-hp 3.5-liter V6 engine. The hybrid model will be less powerful, it’ll get a 156-hp 2.5-liter inline-four with a 106-hp electric motor. The highest power you can get from this combination is 191-hp. Much less than the V6, but fuel economy is way better! And CO2 emissions are much reduced too. We guess it’ll be one of the main selling point, since the prices of both version is equal. 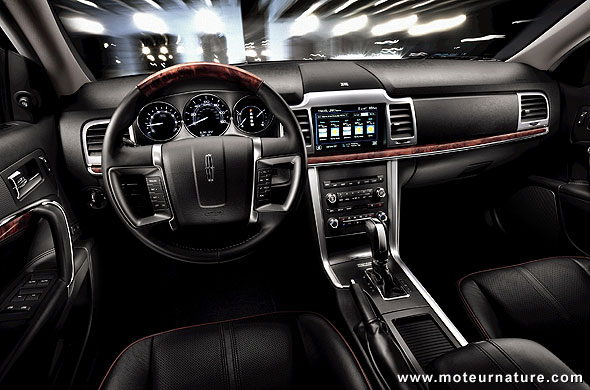