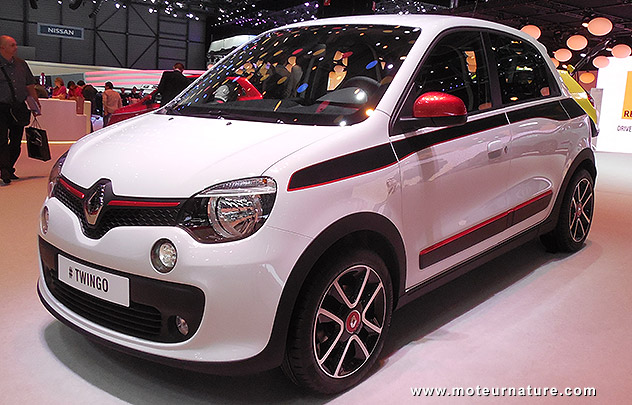 When Renault unveiled its new Twingo a few weeks ago, we wrote an electric version was highly unlikely. After seeing the car in the flesh, and a talk with the people who made it, we can now confirm that there won’t be an electric Twingo. It’s a bit sad as the car has been fully engineered for electric propulsion, but the business case is simply not there. The Renault Zoé already, is selling poorly, and the company of a smaller, cheaper (not by much) model is the last thing it needs.

EV fans shall not despair though, as Smart, which will use this same platform (with a shortened wheelbase) on its upcoming new generation model, will definitely sell an electric model. The new Smart will be revealed this summer, for a commercial launch in the fourth quarter (in Europe).