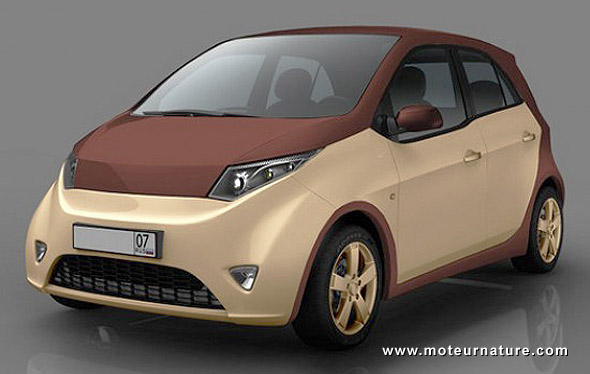 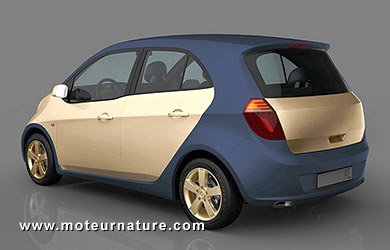 I’m not familiar with Russian cars. I guess very few people are in western countries. Lada cars were sold everywhere in western Europe up to around 10 years ago. They were cheap cars, and they still are but they’re very poorly built. The Korean imports are hugely better. So the number of models available have been reduced, and Russian cars have disappeared from many European markets. And hardly anyone’s buying one where you still can. Even in Russia, many drivers prefer to buy an used German car than a new Russian one. So Mikhail Prokhorov, who’s said to be Russia’s richest man (I don’t know how to check that information), came up with a bright idea: to launch a new car company, making hybrid models every Russian could be proud of. Sounds good. I hope he can succeed because right now I can’t think of anything from Russia I would like to own. Even Swedish vodka is better than the Russian one. 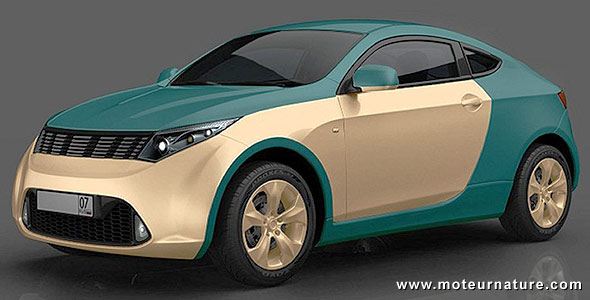 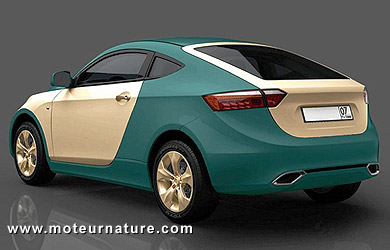 That new car is called the ë. A very unfortunate name to me, it’s the seventh letter from the Russian alphabet. That’s the whole name of the car, one single letter that you shall pronounce yo. That may sound good in Russian, but another name would be needed is the car is to sold in western markets… We don’t have a full spec sheet yet, but we know the car is a serial hybrid, where the Internal Combustion Engine (ICE) isn’t connected to the wheels. It only acts as a generator, feeding accumulators which could have been batteries, like the Chevrolet Volt, but aren’t. The Russian engineers have chosen to use capacitors instead. They’re hidden under the floor, in a very straightforward way in the middle of the car, with an original ICE at the end. It’s some kind of a rotary engine. Different from the Wankel type we can find in a Mazda RX-8, it’s a 100% Russian design, said to be much more fuel efficient but nothing’s disclosed about it. We’ll have to wait and see. 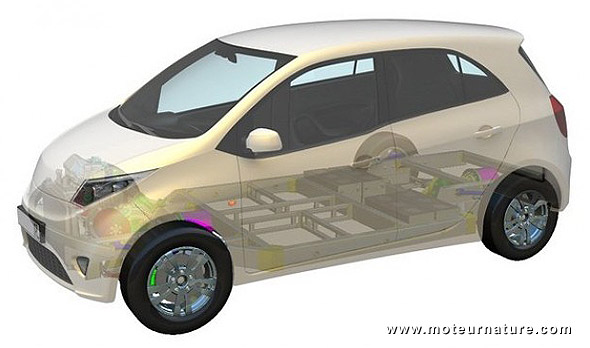 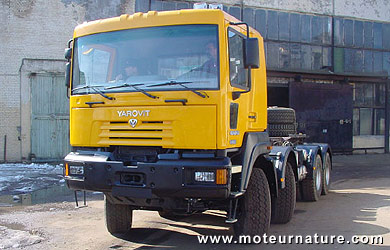 That also applies to the whole car, since Mikhail Prokhorov doesn’t own a car factory yet. The plan is that the cars should be built by Yarovit Motors, a manufacturers of large off-road vehicles, like the one on the left. With unproven technology, from people without automotive experience, the whole project looks like a huge challenge… But in today’s Russia, daring projects may sometimes get successful.

There will be 3 cars. A 4-door hatchback, a coupe and a minivan. They should be more fuel efficient than a Prius, but less powerful, at half the price. It’s hard to believe, but the video below shows that the project is for real.

Once again, wait and see…