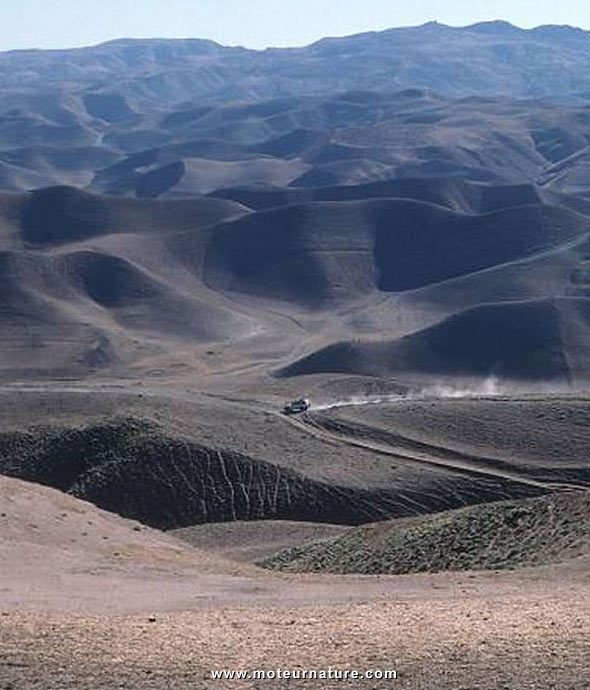 I’ve never been to Afghanistan. But like everyone, I’ve seen many images of this country. Pictures of vast emptiness, nature the way it was thousands years ago. About the most unfriendly place for electric cars, with long distances between cities, and nowhere to plug. But Afghanistan might have hidden assets, fantastic mineral reserves. The soviets knew about them, but they kept their mouth shut. Americans, who have been in Afghanistan for several years, didn’t say a word either, until today, with The New York Times giving the information first. Iron, copper, gold, cobalt, the country has it all!

More than that, Afghanistan also has lithium, so much of it, that it could challenge Bolivia as the world leader in producing that much needed material. But wait, iron, copper and lithium. These 3 are the most sought after materials for electric cars. This could bring a whole new hi-tech future for the impoverished war-torn country. Of course, that is actually nothing but a dream. Huge investments would be needed, with lots of energy to get the mining industry rolling, and serious risks to the environment. But until know, they were talibans, soldiers, farmers growing opium poppies and not many business opportunities in Afghanistan. A mining industry could bring business people and many jobs. Now that are good news!

The few battery companies that went to Bolivia to gain access to some lithium reserves could also go to Afghanistan. The best news is to the few people who worried about lithium reserves, were they big enough for the mass production of electric cars? Those people have already been proven wrong, but these new found reserves give them another reason not to worry.