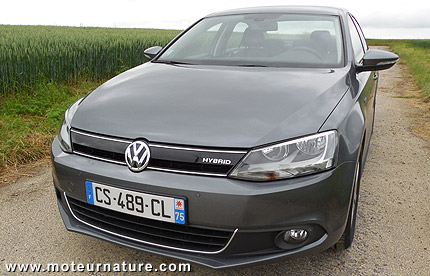 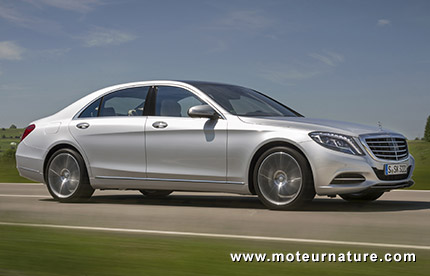 Who makes the bast cars of the world? Which country? Many people would answer Germany, and it’s quite true that when it comes to high end luxury sedans, the Mercedes S-class (left) is hard to beat. It’s the segment leader, with its strongest competitors, the Audi A8 and the BMW 7-series, also German. Going even more upmarket, Bentley and Rolls Royce, despite their British names, have all-German technology inside. When it comes to supercars, Lamborghini belongs to the Volkswagen group, just like Bugatti, while the Porsche Cayman GTS (below) is a set of wheels that makes every sports car enthusiast salivating. 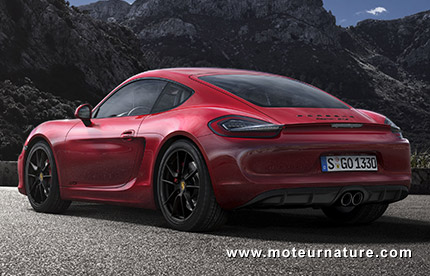 This market dominance, this superiority, is technology driven. Any car manufacturer can make a fast car, but building one which is perfectly safe, stable, with everything quiet at 150 mph takes a know-how very few companies have outside of Germany. Engine tech is also a German specialty. Turbocharging? Porsche has been manufacturing turbocharged cars for more than 40 years, and
the Mercedes A-class 45 AMG is the world’s leader when it comes to power and torque relative to displacement. 360 hp and 450 Nm from a 2 liter! Volkswagen is the largest manufacturer of turbocharged engines in the world. The BMW 550d then, is something of a marvel with a 3-turbochargers set-up that no other manufacturer has dare to equal. 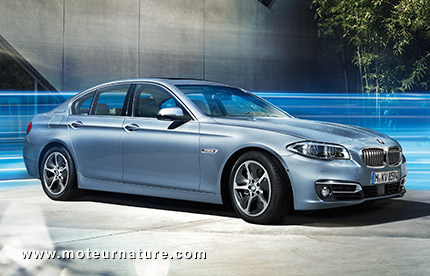 The Volkswagen Golf has been the best-selling car in Europe for many years, and the little up! is among the favorite subcompact. there are many reasons behind those sales successes. Germany could be leading everywhere, but it’s not. There’s one segment of the market where it’s clearly behind the leader. That’s hybrids, where the leader by far (!) is Toyota. I have test driven the Volkswagen Jetta hybrid (top picture) and there’s something wrong where its best asset is the strength of its TSI gas engine. Audi is winning Le Mans every year with its hybrids, but when it comes to production models, its A6 hybrid sedan gets worse fuel economy than a Lexus GS450h despite having 100-hp less. 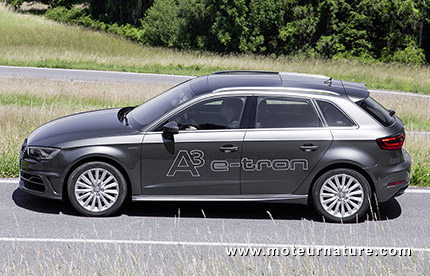 German magazine Auto Bild tested the standard diesel Mercedes E-class and its hybrid brother, the hybrid version fuel consumption was only reduced by 5%. So, German hybrids are unconvincing, and they have few takers. The Volkswagen Touareg hybrid has a market share below 2% in Europe (relatively to all Touaregs sold), and the BMW 5 ActiveHybrid is only half that. The Porsche Panamera was marginally better, but Porsche killed it, replacing it with a plug-in hybrid model. This may be the new trend. Audi is launching about now its A3 e-tron, Volkswagen will soon launch its Golf GTE, which will be followed by the Passat, all plug-in hybrids.

There are also plans for a BMW X5 plug-in hybrid, and a Mercedes C-class as well, but there are no rumors of any upcoming non plug-in hybrid German car. Toyota will unveil a new generation of its world famous Prius in about 18 months, but as of today, we don’t expect any German car to contest its leadership. 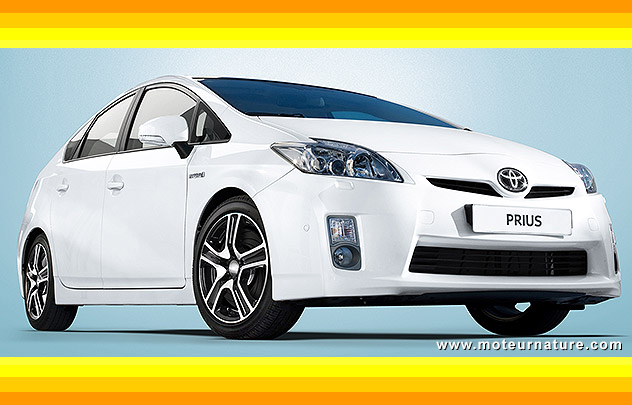 Could it be that all German car manufacturers are leaving the hybrid car market? From what is known today, it looks likely, but also stupid. Sure, plug-in hybrids are great, but to the millions of drivers who don’t have a garage, a regular hybrid just makes more sense. Toyota sells many more standard Priuses than plug-in models.