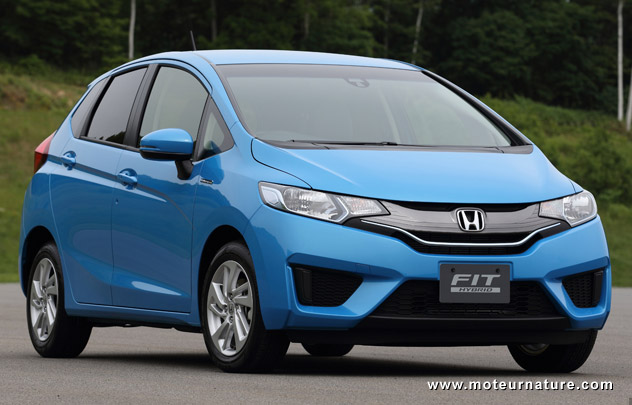 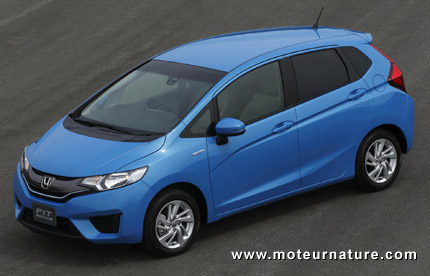 This is the new Honda Fit hybrid, which will launch in its home market this September. Exports should not begin before 2014, to give us some time to get used to the new design. First two generations of the Fit were cute, they pleased at first sight, it’s a bit more difficult here. This new Fit is much more modern, but it doesn’t look as instantly attractive as past models. At least, technology should compensate since Honda introduces this car with a brand new hybrid system, which promises to be miles ahead of its current Integrated Motor Assist system (IMA). The new SPORT HYBRID Intelligent Dual Clutch Drive (i-DCD) brings five major differences. 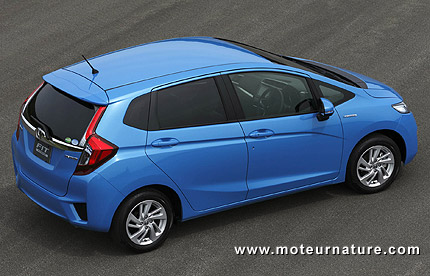 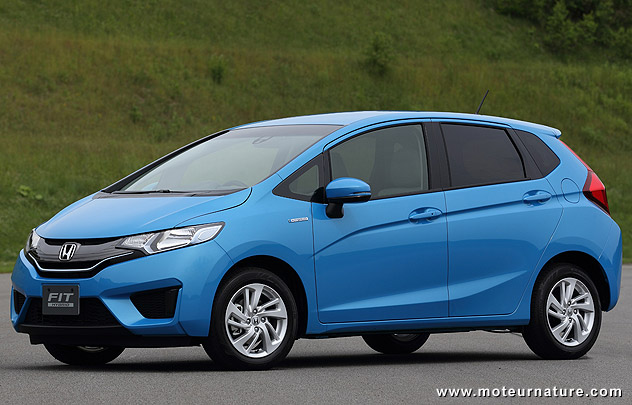 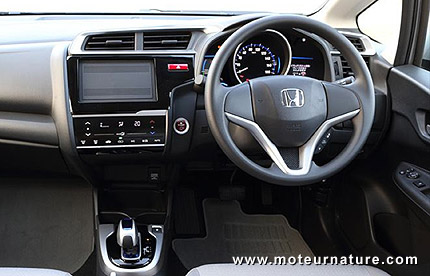 The result is very impressive, since the Honda Fit hybrid gets better fuel economy than the Toyota Aqua (Prius C in America) in Japan (36.4 km/l versus 35.4). In Europe, that would make the Fit hybrid the most fuel-efficient car on the market, in front of the Toyota Yaris hybrid (European equivalent of the Prius C), which is the current leader. Another good news is that with this new generation shall be a better performer, with more power than ever before. Driving green shall not mean driving slow. There is still a question though, about the car’s availability in America. The actual Fit hybrid is only sold in Japan and Europe, but Honda America should not resist the temptation to beat the Prius C. It’s a safe bet that in 2014, this new Fit hybrid will be sold worldwide.