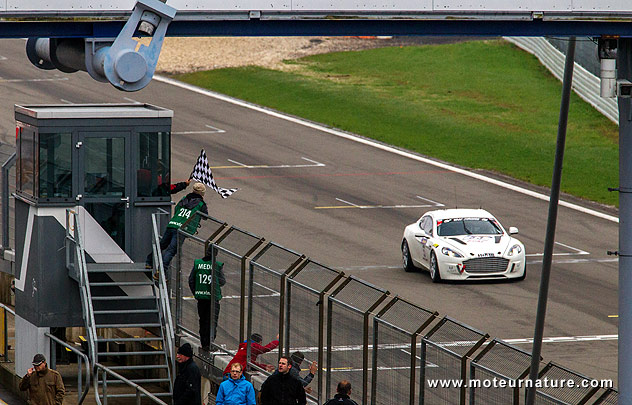 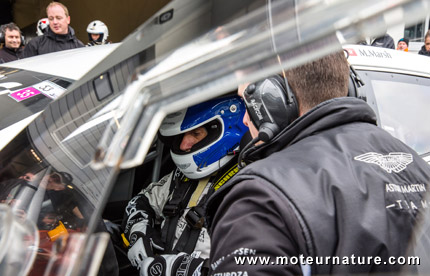 The world has already seen several EVs on the legendary Nurburgring race track, but it was a first when a car made a lap running on hydrogen. That car was an Aston Martin Rapide, a modified production car, with its V12 engine converted to the use of hydrogen. Sadly, with the car still in development, the lap time wasn’t released and we don’t know how fast it is. But the car made a whole lap on hydrogen, before switching to gasoline to keep on going.

The car will perform just like that during a 24 hour endurance race later this month, making some laps on hydrogen, and some others on gas. That’s the beauty of a bivalent car. It runs on two fuels. There might be differences though, Aston Martin doesn’t say about it, but the engine may deliver less power on hydrogen. We hope to find out during the race.