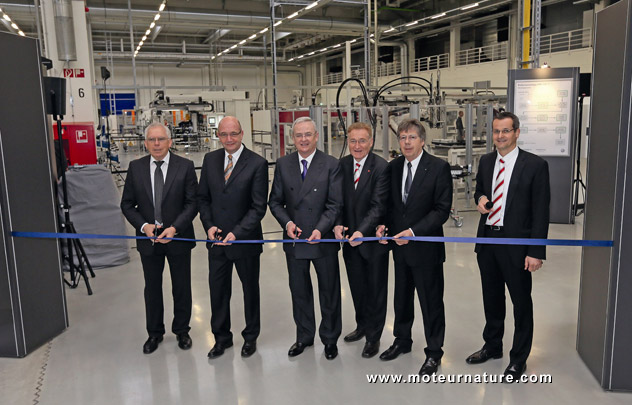 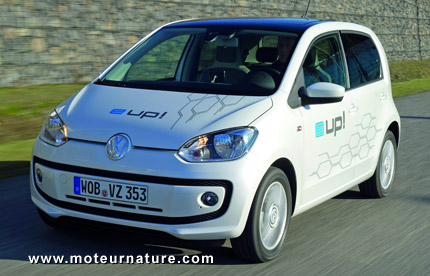 It wasn’t at the Geneva motor show, but Volkswagen will launch this year an electric version of its smallest model, the up!. The car should be called the E-Up! and Volkswagen has just opened the factory where it will produce its battery. Forty workers will build up to 11,000 lithium-ion batteries each year. We note that this is for the E-Up! only. Volkswagen is also working on an electric Golf, which should follow the E-Up! by only a few months, but that car will get a different battery, which may come from a different place.

The Volkswagen E-Up! should be unveiled this summer, with the official premiere at the Frankfurt motor show in September. First deliveries are expected this year too, in several European countries.