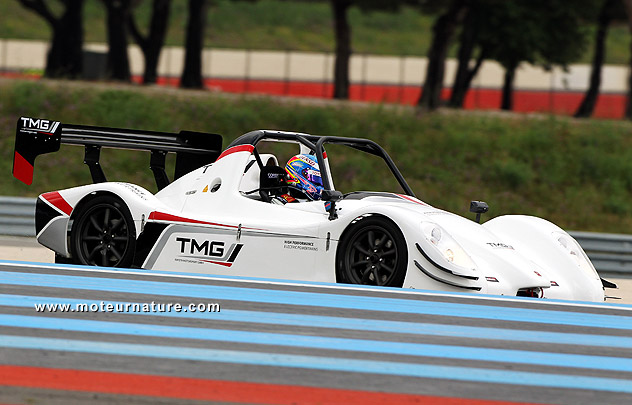 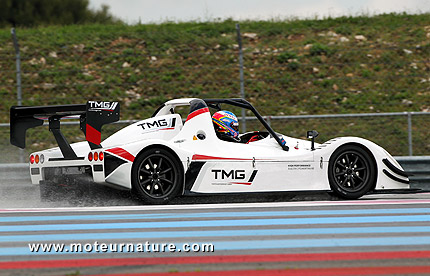 Toyota made history last year, when it broke the record for electric cars at the famous Nurburgring German race track. That happened with the TMG EV P001, a purpose-built race car. But that car wasn’t a true Toyota. It was built on a British Radical chassis (I wrote about it here). That car has now been much improved to become the TMG EV P002 (pictured here), with power up to 350 kW (from 280). Top speed is now 150 mph, and the car will take advantage of the fact that the road has now been fully paved at the Pikes Peak Hill Climb. Last year, it would have been impossible to race in a car which rides so low to the ground. But now, with 660 lb-ft of torque, this electric racer should not be far from the best gas cars.

The Pikes Peak Hill Climb will take place on July the 8th.