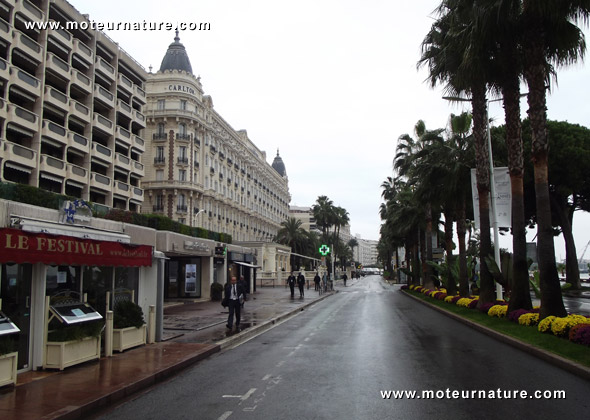 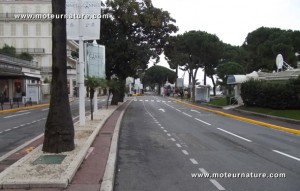 Maintaining security with all the heads of state present at the G20 summit in Cannes wasn’t an easy task, and the police didn’t take any risk to make sure nothing would happen. The Croisette waterfront had been properly sealed off. Parking was prohibited, you couldn’t even drive there unless you were attending the summit. The right to walk was hardly better. Only residents were allowed to get into the security perimeter around the old town and the Croisette, and that meant empty streets.

Our images were shot on Thursday afternoon, the 3rd of November.

“G” summits are always criticized for the huge inconvenience they cause, but we’re happy to report something positive about them. Greenhouse gas emissions in Cannes had been at a record low thanks to the G20. Toxic emissions, particulate emissions from all the diesels? We bet the air had never been cleaner for more than 50 years. Yet, it didn’t felt right. Streets are made for cars, and somehow, we missed them. Some extremist people in Europe say that driving should be banned in the city, but that G20 summit in Cannes has shown us they’re wrong.

Our cities are built around the automobile. A city without cars may be nice, but it would to have to be a new kind of city, built on purpose. 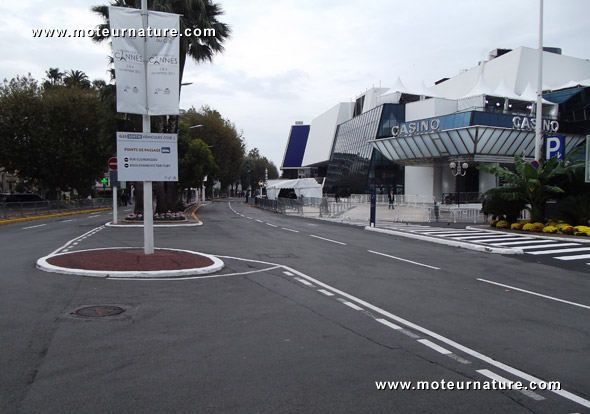