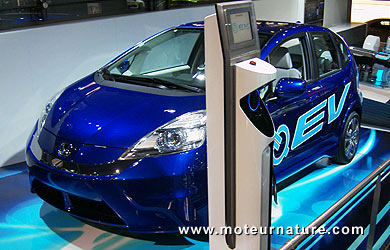 It was a surprise. On a motorshow, each car manufacturer is showing its cars, but when you walk from stand to stand, it’s not only the cars that change, but also their surroundings and the technologies too. I remember that not long ago, BMW was showing cars with internal combustion engines modified to run on hydrogen, Nissan had electric concepts, Mercedes had fuel cell prototypes, Fiat cars were running on natural gas and Volvos were on E85. There was much less technological diversity in Geneva earlier this month. 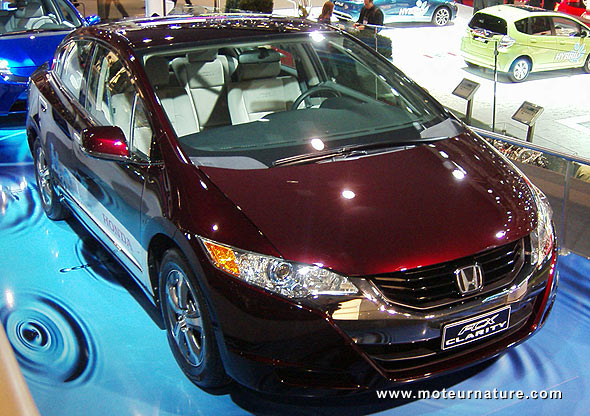 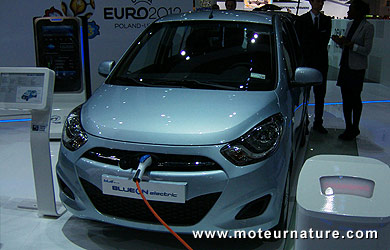 It seemed like several manufacturers came to the same conclusion, which is that an electric propulsion system on batteries is fine for small city cars, but that family cars, normal cars require a fuel cell. That’s what Honda, Hyundai, Mercedes and Toyota were thinking, with each showing a small electric car on batteries, next to a bigger model using a fuel cell. Those were the electric Jazz and the FCX Clarity at Honda, the electric I10 and an Ix35 with a fuel cell at Hyundai (the I10 is Hyundai’s smallest model in Europe, it isn’t sold in America, whereas the Ix35 is sold in the US as the Tucson). 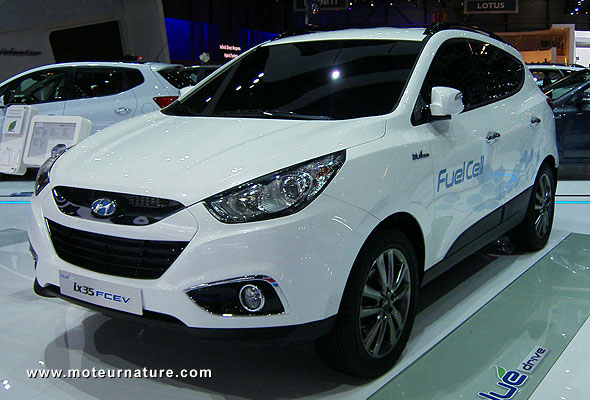 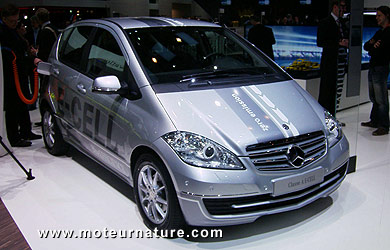 Mercedes was showing an electric A-class, with the name of E-Cell, whereas the bigger B-class got a fuel cell and the name of F-Cell. The difference was even bigger at Toyota’s with the super small electric Iq next to the comfortable FCHV-adv. (Our pictures are showing the cars in this order.) So why fuel cells over batteries? There are basically 4 reasons. The first one is about performance. All fuel cell cars had a top speed 10 to 30-mph higher than the electrics. Range is also vastly superior, you could go 3 to 6-time further with the fuel cell cars. 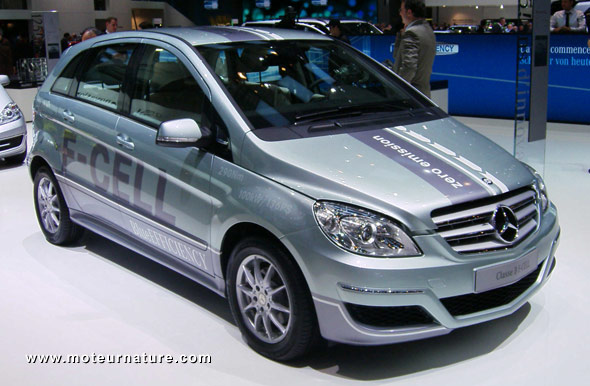 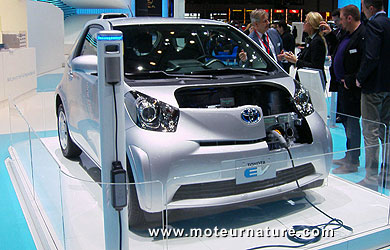 Usability also matters. You can fill an hydrogen tank in the same time as a gasoline one, when it takes hours to charge a battery. Last, and maybe the most important, though nobody was saying it clearly, there was the big hope that a fuel cell would soon get cheaper than a battery. I guess it’s too early to say, but there’s one thing for sure, it’s that the fuel cell car is very much alive. Electric cars on batteries were grabbing all the headlines recently, but many top executives in the industry are confident that the fuel cell will prevail over time on large cars. 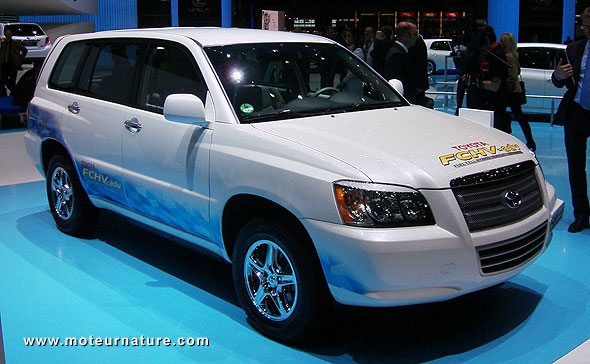