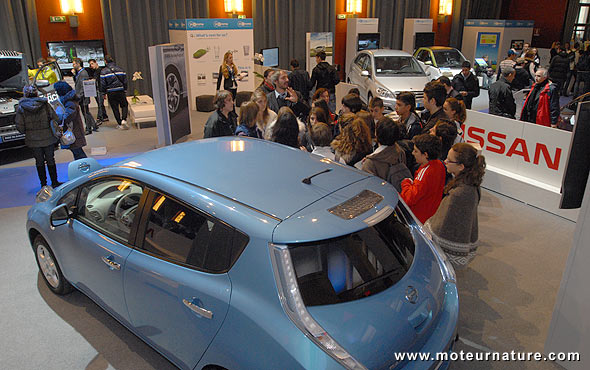 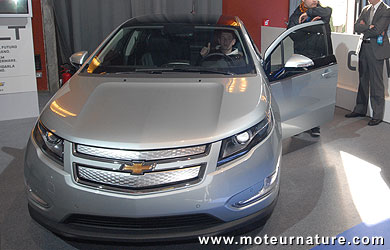 The ninth edition of H2Roma was last month in, you guess it, Rome, and that year was a much more impressive event than ever before, with the whole exhibition now indoors. On one hand, it made the event seems more private, because it was before on the People’s Place (Piazza del Popolo) in the heart of Roma, but the change made H2Roma looks like a normal car show (albeit a small one), and that’s something the organizers can be proud of. 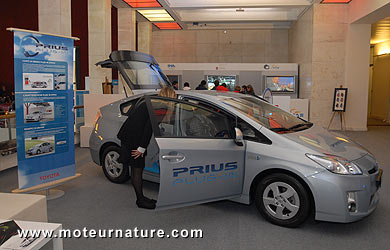 This year’s H2Roma was also the first time Italian people had the opportunity to see a Chevrolet Volt, even if the car probably won’t be available there before 2012. That was a big first, and if you add the Nissan Leaf, the Mitsubishi i-MiEV with its twins from Peugeot (the Ion is below) and Citroën, all available (or soon-to-be-available) electric cars were there. Every hybrid available on the Italian market was also on stand, including some that are not available yet, most notably the Prius above, which is a plug-in. 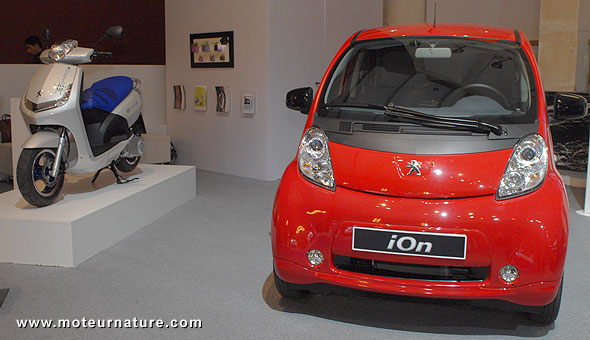 On the big and expensive side, the Volkswagen Touareg and BMW X6 hybrids were next to a Mercedes F-Cell (top picture), which was the only fuel cell car of the show. H2Roma was launched 9 years ago, when hydrogen was a bigger thing than it is now, and H2Roma has changed accordingly, now being labelled as an energy&mobility show. But H2Roma is much more than a green, or alternative motor show. 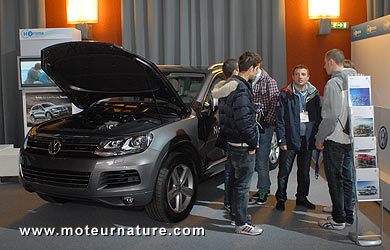 There were several conferences on sustainability, and most important, a ride-and-drive where anyone could test drive an hybrid or an electric. Many people have yet to discover the quietness of an electric, H2Roma gave a few of them that opportunity. For this reason alone, I wish H2Roma to get bigger and bigger every year. Of course, no car show would be complete in Italy without some Fiats, and several 500s were showing their brand new engine: a 2-cylinder called Twin-Air. 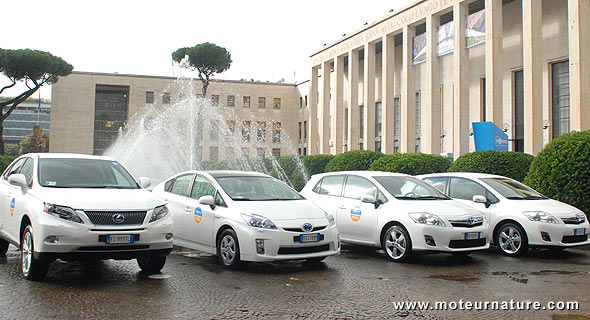 The 500 has just been launched in the U.S. with a 4-cylinder, and Fiat has no plan to sell it with such a small engine in America, but the sound of that twin engine was refreshing among all the diesels in Europe.