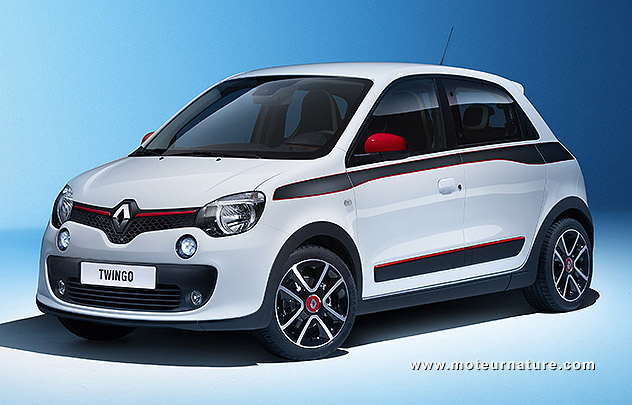 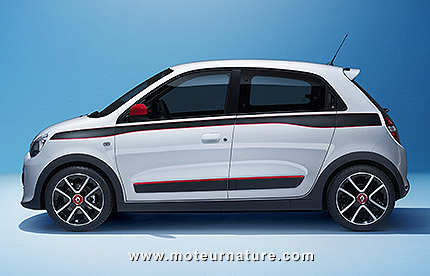 That’s competition! The two largest French manufacturers have unveiled the same very same day their newest offering in the small city car segment. Here are the Twingo from Renault, and the 108 from Peugeot. Renault is known for bolder designs, and the new Twingo certainly confirms this. It’s also more daring below the skin, with a much unusual rear engine. Like high-end sports cars, but rear engines make a lot of sense for city cars. Volkswagen’s engineers wanted it for their up! but the bean counters said it would prevent parts sharing and make the resulting car too expensive, so they ditched the idea. After signing a partnership with Daimler, who will use this platform for the upcoming Smart, Renault didn’t and drivers should enjoy it.

The new Twingo should have a roomier interior with its engine in the back, it should have a shorter turning radius, and it may also be more fun to drive. At the very least, the driving experience should be unique, since all the other cars in the segment are front wheel drive. 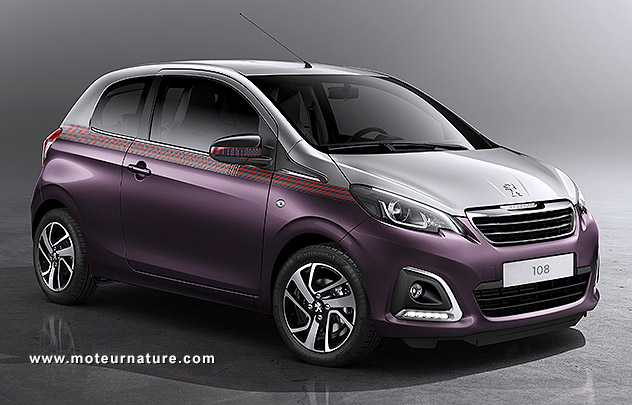 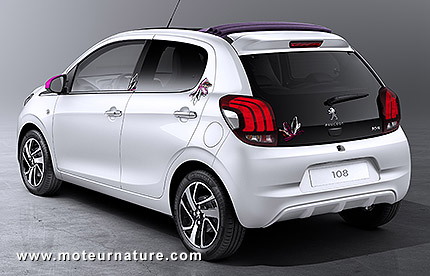 Next to the Twingo, the Peugeot 108 looks conservative, but it comes either as a two or as a four doors, a choice the Twingo doesn’t give. The 108 is a conventional front wheel drive with a transverse engine, and just like the Twingo, the only engines available have three cylinders. Peugeot offers the choice of a 1.0 or a 1.2 liter, while Renault proposes an even smaller .9-liter. With or without a turbocharger, fuel economy should always be above 55 mpg. More than the look, this is what will matter to most buyers in this class. Those two cars are less than twelve feet long while seating four people, they’re not fast but if they’re cheap to buy and cheap to run, their mission will be accomplished.

The Renault Twingo and the Peugeot 108 should be launched in early summer, check below the Twingo’s first video.