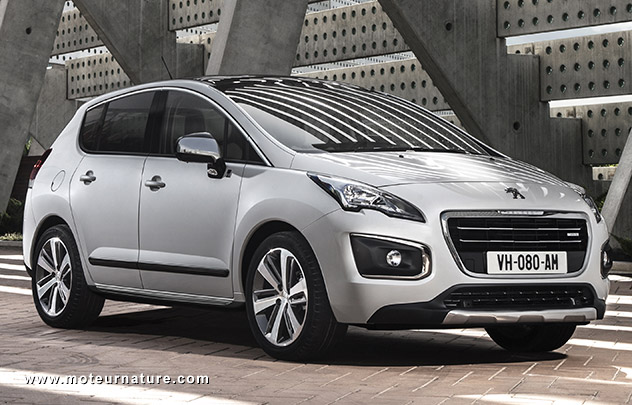 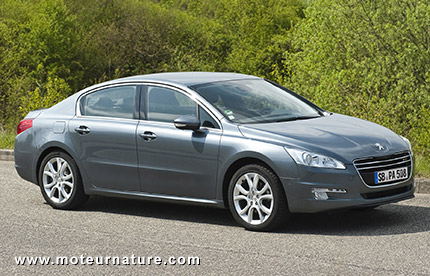 Peugeot announces a major upgrade on the software controlling its hybrid models, the 3008 (the SUV) and 508 (the sedan) Hybrid4. The new software increases the electric motor’s usage. There’s more regeneration when braking, and Peugeot has increased the top speed which is possible in all electric mode. It goes from 43 to 52 mph. These improvements are particularly well received in the official fuel economy tests (some might say that was the ultimate goal), where the two cars now get a fantastic 71 mpg rating (combined). This is an exceptional figure considering the 3008 has a pretty massive frontal area. The CO2 emission figure may be even more impressive, because they make those two Peugeot hybrids officially greener than a Prius at 137 gram per mile. Note that these are figures for the models with the special ultra low resistance tires, though.

The 508 is also available as a wagon, but with more weight and wider tires, it’s much less effective with a 59 mpg rating and CO2 emission of 167 gram per mile.