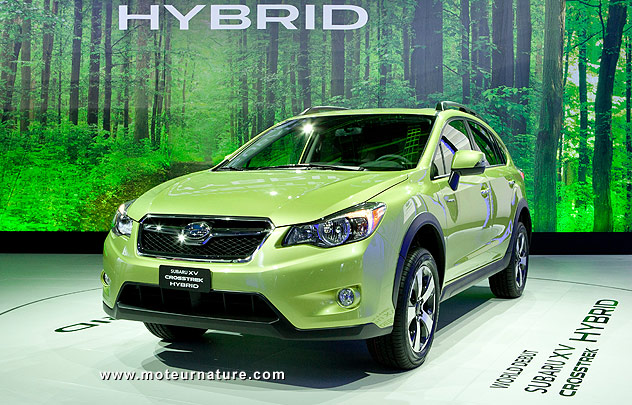 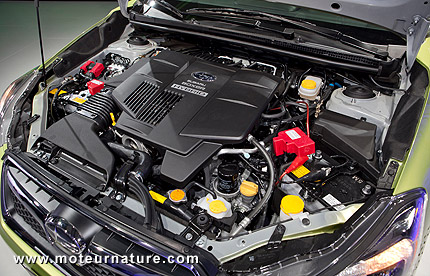 Subaru is launching now its first hybrid, based on its compact SUV: the XV Crosstrek. It’s a very mild hybrid. All it got is a 10-kW motor. Or less than one tenth of the gas engine’s power which is rated at 148-hp. Remembering the Prius’ characteristics is useful here, because the Japanese king of hybrids has a 60-kW motor next to a 98-hp gas engine. There’s a bit of a balance between the two, whereas the Subaru has a clear bias towards its gas engine. The XV Crosstrek hybrid will be unable to accelerate on the sole power of its electric motor, and its gas engine will be only shut off when the driver has its right foot off the accelerator. 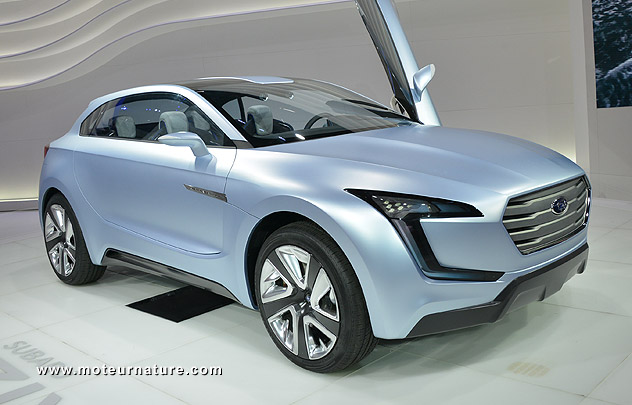 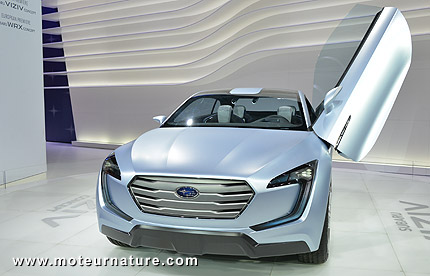 It might be satisfying for America, but it won’t be enough for Europe, where a diesel XV Crosstrek is available. Is this hybrid any better? We can’t compare as fuel economy measuring methods are different on each side of the Atlantic… Sure the hybrid may drive smoother, especially with the Lineartronic CVT autobox, but it is low consumption which matters most to hybrid buyers. Subaru should know it, the days of the mild-hybrid are over. If we look at sales figures for Honda and Toyota hybrids, it’s crystal clear that buyers want full-hybrids and nothing else. Just like in Subaru’s latest concept. That was the beautiful Viziv, which has a tricky diesel-hybrid propulsion system over its front wheels, and two small motors for each of its rear wheels. Exactly what the doctor ordered! When can we get it?