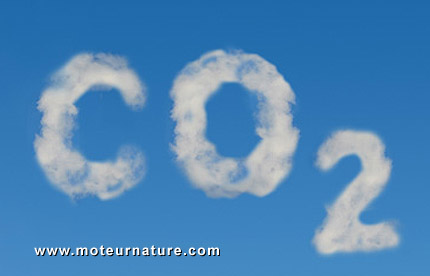 Almost anyone thought it was a deal. The car manufacturers would have to comply to an average emission of 95 grams of CO2 per kilometer (g/km) per passenger car by 2020. As the average car sold in the European Union in 2013 should be below 130 g/km, the 30% reduction in seven years seemed very possible. Both the European Parliament and the European Commission had agreed to that goal, and most car manufacturers were also in support, but the deal broke at the very last minute. The one to blame is very well known, this is Angela Merkel herself, the German chancellor. It was sad news, but there weren’t totally unexpected.

In late May, during an international conference on electric mobility in Berlin, Mrs Merkel said she wanted to see more EVs, and she backed the idea of super credits towards that goal. It means that between a gasoline car which rejects 200 g/km and an electric car which rejects 0, their average should not be 100 g/km but 66 g/km because the EV would count for two. It may seem crazy of far-fetched at best, but it’s a fact that EVs cost more to build and that, right now in Europe, there are few people buying them. So giving incentives to their manufacturers wasn’t a bad idea.

Even though, no one should ignore that this is a front, with the real plan being for Germany to retain the right to build and sell the large powerful sedans it is so well known for. It’s a bit like where in the U.S. people have the right to own arms, in Germany, the people have the right to drive at 150 mph. God gave them that right. Angela Merkel protected the German auto industry, and considering how profitable it is, no economist could blame her for that.

Ecologists won’t agree, but there’s little doubt it will be the greens who will have the last word. Gas is expensive, congestion is nearly everywhere, there are thousands of speed traps with radars in every European country, and the economy is not going well. Germany has the upper hand with its unlimited highways, but to anyone looking at future in Europe, there will be more little Smart cars than Mercedes S-class large sedans. So let’s not dramatize this failed deal on car emissions. Market forces are going the same way, and they are even stronger.