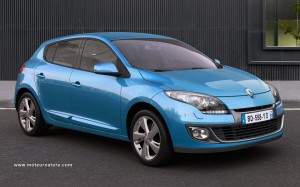 Diesel is the leading engine by far in Europe, and Renault knows it well. When unveiling the mid-life facelift of its best-selling Megane model, it didn’t forget to bring a new diesel. A 1.6 liter unit, it was introduced last year in the larger Scenic model. At 130 hp, this is the most powerful engine of its size. Fuel economy will be excellent, as it comes standard with a Stop & Start system, and a smart alternator which regenerates lost energy during braking. Official combined fuel economy rating is 58 mpg. Another diesel, a 110 hp 1.5 liter is even better: 61 mpg. It’s quite true those values from official European testing methods are difficult to replicate in the real world, but those numbers are impressive nonetheless. 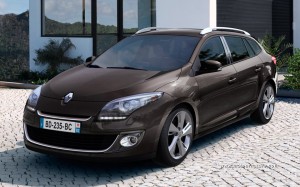 The surprise (though wildly expected) is a new gasoline engine, a very small downsized unit. Similar-sized Chevrolet Cruze can get a 1.4 liter turbocharged inline-four, Renault does it better. Its new engine is a 1.2 liter. Light and efficient, it makes 115 hp and 140 lb/ft of torque. The main idea is that when running at part throttle, this XS engine will make the car stunningly fuel-efficient. The car’s performance will be more of a question, but the turbocharger should take care of that. We shall also remember that the standard Megane sedan isn’t a sports car. There is high-performance version with a 265 hp engine, though, but the base Megane is a small family car. Nothing more. That’s the kind of car where good fuel economy matters most, and this downsized engine shouldn’t disappoint. Renault says it’s 25% more fuel-efficient than the 110 hp 1.6 liter it will replace. A Stop & Start and a smart alternator will make it even more fuel efficient. Official combined rating is 44 mpg. Quite excellent for a gasoline small sedan. That makes the Megane leading its segment. 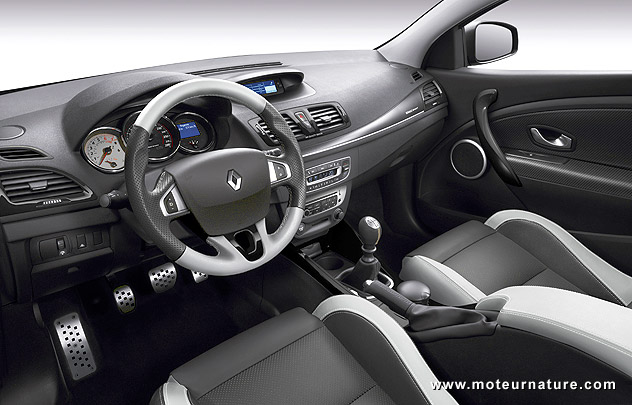 Renault sold 235,000 Meganes last year, it should do even better this year. These updated models will arrive in March, prices should not change much.