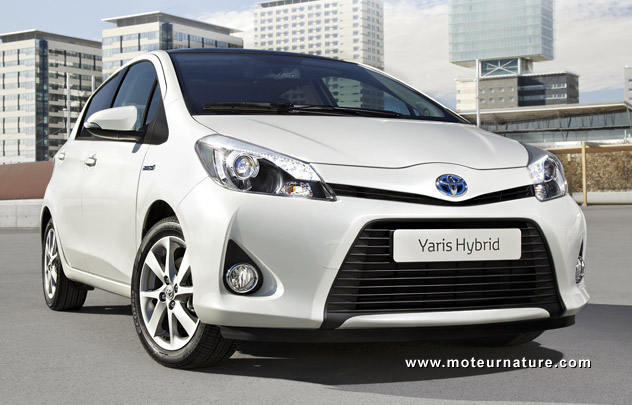 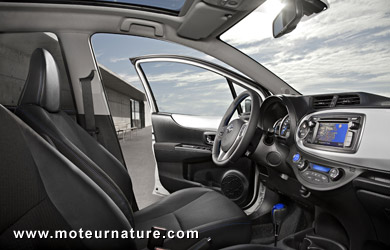 The Toyota Prius c got its American premiere last week in Detroit, but Europe won’t get it. What Europeans will get instead is a hybrid version of Toyota’s subcompact: the Yaris. That one is a popular model in Europe. It has the right size and the right price, with the added bonus of being locally built, in Northern France. Toyota’s idea is that a hybrid version of this well-known model should be more successful than a brand new imported one. It’s probably right: the Auris hybrid was more successful than the Prius, last year in Europe.

These are the car’s first official pictures after the concept unveiling at last year’s Geneva show. The production version will have its premiere in the Swiss show this March, before its market launch in June.

The hybrid drivetrain will most probably be the same as the American Prius c (which sells as the Aqua in Japan), and Toyota says the Yaris hybrid will be the cheapest full-hybrid car on the market. Meaning it will be cheaper as the Auris, but maybe not as cheap as the Honda Fit hybrid, which Toyota doesn’t regard as a full-hybrid.