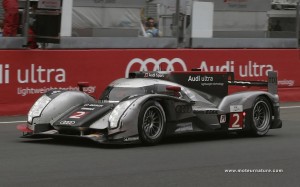 We were expecting a fight and we got it. After the awful crashes of 2 Audis, the remaining one battled for more than 12 hours with the best Peugeot. The Audi finally won, with the Peugeot only 13-seconds behind it after 24-hours! That was incredibly close, and all spectators enjoyed a fantastic show, but some of them just didn’t care about who would win, an Audi or a Peugeot. Because they knew they would win with both cars, that’s the Bosch engineers. The winning Audi had Bosch fuel injectors, a Bosch common rail and a Bosch high pressure injection pump. 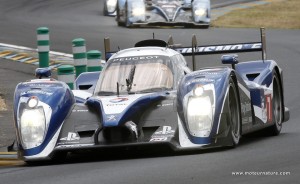 Another winner is Michelin. Both Audi and Peugeot were riding tires from the French manufacturer as every Le Mans winner did since 1998. My advice is that you can’t go wrong if you buy a car with a Bosch fuel injection and Michelin tires.