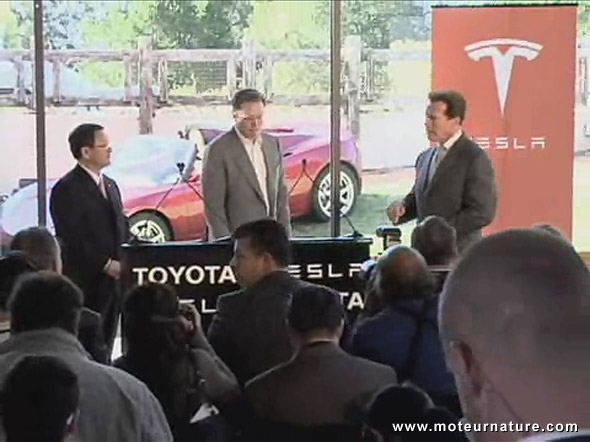 Any way you look at it, there is something strange in the news of a partnership between Toyota and Tesla Motors. Tesla’s building about 15 cars a week, Toyota’s making more than 150,000. When you’re in the jungle, it doesn’t happen often that elephants go dancing with mice. In any case, there is one winner, and that is Tesla Motors. The american company has yet to build its first car, since the roadsters are coming from Lotus in England, and there’s no doubt that Toyota could teach Tesla a thing or two about car manufacturing. Tesla is also getting the NUMMI plant, an excellent factory, with a huge capacity output, way beyond its most optimistic goals. There’s also the prestige of Toyota. Can you name another company that has a partnership with Toyota? There was GM, with the NUMMI plant to prove it, but compared to many others, Toyota usually likes to play alone. 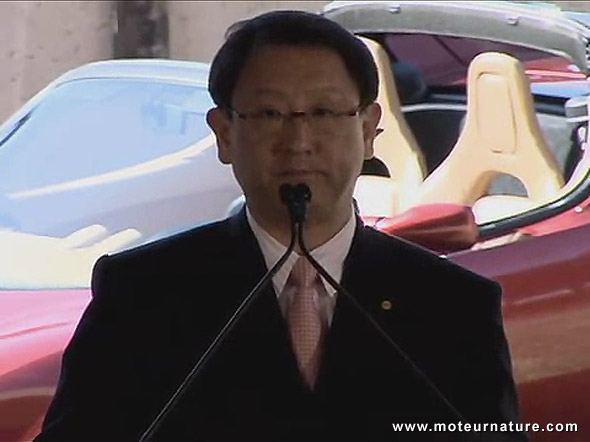 So let’s go to the main question: what will Toyota gain from this partnership? A better knowledge of electric cars? Toyota engineered the RAV4 EV 12-years ago all by itself. Some are still driving nicely after 100,000-miles. Will Tesla’s roadsters be as reliable? Has the roadster better technology than the RAV4 EV? Yes, because it has more recent technology. But I can’t find the slightest thing that Tesla Motors could do, and that Toyota couldn’t. Tesla’s engineers are champions in electric propulsion, and so are Toyota’s men and women. The japanese company has already built two and a half millions cars with electric drives. The hybrids, like the Prius. They’re not electric cars in the common sense, but they have a complete and functional electric drive. Just add more batteries, like several people did with plug-in kits. And Toyota’s about to launch its own version of a plug-in Prius. Toyota’s engineers did it without getting any help from anyone. 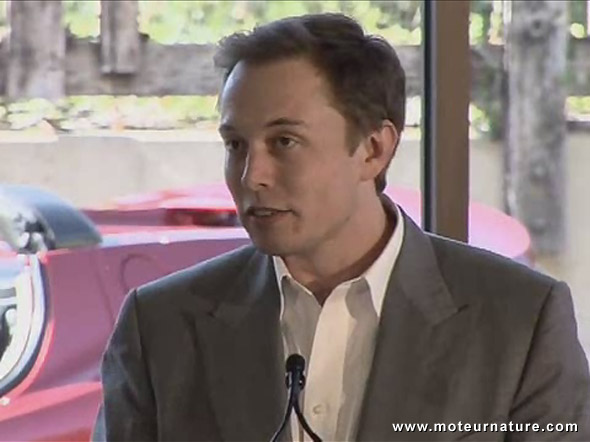 Many people believe that Tesla’s biggest strength lies in its battery management system. Its ability to get the most from thousands of small cells linked together. Batteries that come from Panasonic. Panasonic who is an old partner of Toyota. A big partner. When Tesla buys one dollar of batteries from Panasonic, Toyota buys for one thousand dollars… There won’t be anything between Tesla and Panasonic that Toyota will ignore. And Toyota has been working with lithium-ion cells for years. In fact, Toyota’s engineers have already looked beyond that, at technologies that will come in 10-years from now. Toyota and Panasonic have an advanced battery lab, looking at new battery chemistries like lithium-air, with more money on the table that Tesla has.

So the question remains open: what will Toyota gain from this partnership? I can find only one answer: image. Toyota’s image has been suffering with all those recall affairs. And its models are not exciting. The Corolla, the Camry, the Prius are all good cars, but not much exciting to drive. Just look at the customers, they’re getting older. Toyota tried to counter that by launching the Scion brand a few years ago, and now they want to look cool by going out with a trendy californian upstart. If I’m wrong, what answer would you give to my question?

One thought on “Is the Tesla/Toyota partnership only a PR exercise?”