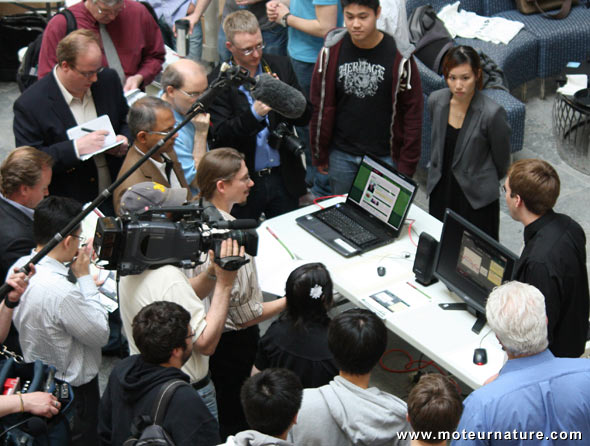 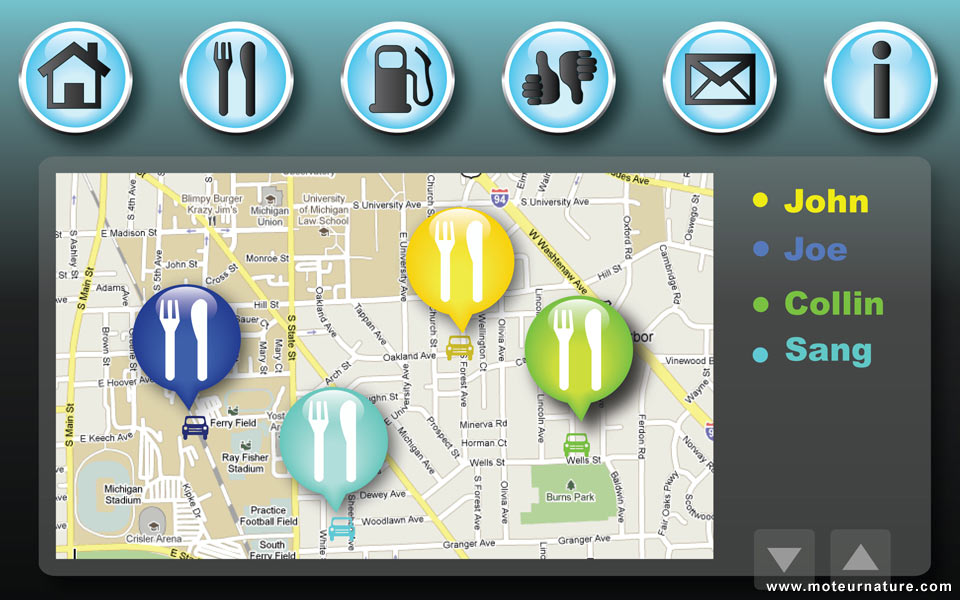 Cloud computing is arriving slowly in businesses all around the world, with some people already looking way forward: to bring cloud computing technologies in cars. The idea is to give the lonely driver information from the web, or maybe from other drivers. There’s a prerequisite for that, it is that all cars have a GPS aboard, with a permanent Internet connection. We’re far from that now, but we’re talking about the future. Ford and Microsoft have joined up to look at what could be done. 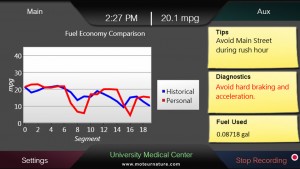 Working with students, they’ve found a few applications using social networks, most notably Facebook. Imagine driving around and passing by a restaurant where one of your Facebook’s friend had dinner, and that he wrote about it on his pages. His appreciation of the restaurant will show up on your car’s screen. Another idea is the automatic detection of your Facebook friends if you happen to drive around the same area at the same time. If it’s lunch time, the computer will suggest to arrange one.

More professional, some software could record your fuel economy, and compare it to other cars doing the same commute. People driving hybrid cars would get a thumbs up sign, people driving gas-guzzlers would get a boo. Could be useful, but we’re still waiting for the killer app that would really motivate people to get cloud computing technologies in cars.

One thought on “Cloud computing in a car, is that real?”