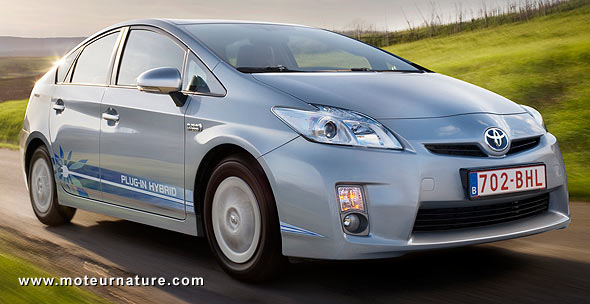 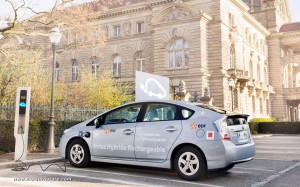 We’ve been talking about plug-in hybrids for years. These cars are the future, and we’re waiting for them. Well, the future starts today. 25 Prius plug-in hybrids have been leased by the city of Strasbourg, in France. These Prius have not been converted with some aftermarket kit, they are factory-made plug-in hybrids with a lithium-ion battery, coming with the full manufacturer warranty. Sadly, they’re not for sale. 25 cars were delivered today, 75 will follow in the coming weeks, making a fleet of 100 cars, all owned by Toyota France. The cars will be leased for 3 years, to 100 lucky french drivers, city workers or professionnals from big local companies. 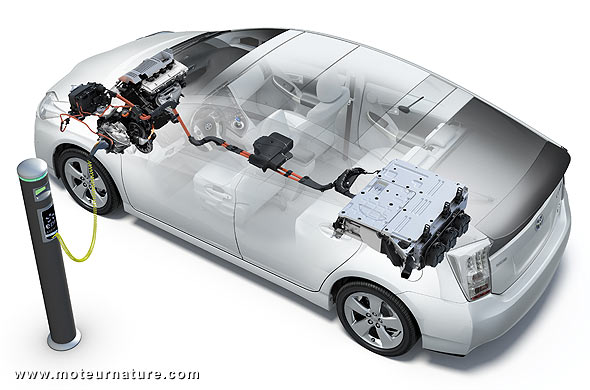 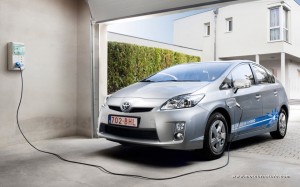 This is an experiment that goes beyond the simple driving experience, as 150 charging stations have been set up around the city. Some in private parking spots, some others on the street. What’s interesting is that the test goes way beyond the city limits, we mean the border. Strasbourg is a french city right at the border with Germany, and yes, drivers will find standardized electric recharging points on both sides of the border. These charging points are intelligent, meaning that they do not only give electricity, some data also is exchanged between the car and the station.

EDF, the french power company, will supervise the whole process, mining data about driver’s habits, and making sure that everything’s running smoothly. On our view, the only problem that may arise is that the electric range of the plug-in hybrid Prius is just too short. Only 13-miles! The statistics are showing that the average city commute in Strasbourg is less than that, meaning it should be OK. But will drivers take the habit to plug each and every time they park? More freedom would certainly be appreciated, and the Prius will certaily deliver since its hybrid system is pretty much unchanged besides the larger battery.

That is the risk, that drivers will not plug as much as they could, because the Prius is such a good drive as a regular hybrid.