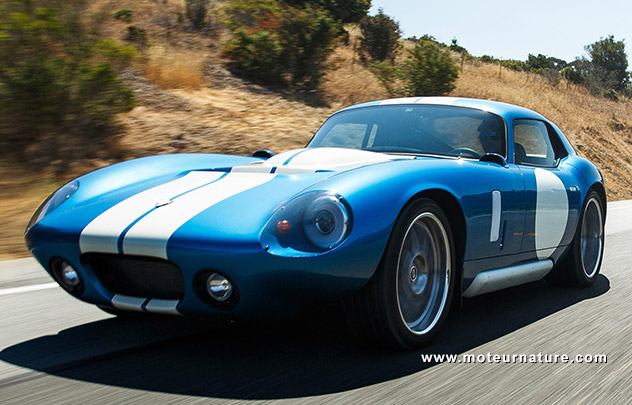 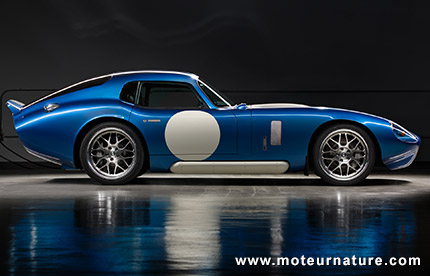 The Shelby Daytona Cobra Coupe was a great car. All the world knows that. It’s legendary too, since only six were built. Those now cost a real fortune, yet it’s pretty easy to get one. Well, a fake one. A replica. They sometimes come as kit cars, but build quality has never been a strong point of any Cobra. Several manufacturers are offering Cobra replicas, with some totally similar to the original one, from the sixties. Start-up Renovo Motors chose to do something different. An electric Cobra. HST International already did it in 2008, without much success. Renovo Motors may be luckier, even if the idea of a silent Cobra isn’t for everybody. Some people just love the deep sound of a Cobra’s lateral exhausts.

Starting with an ambition, Renovo selected the best possible supplier for the base chassis: Shelby American. In Europe, a well-known manufacturer of Cobra replicas is Dax Rush, ans its cars are affordable, but Cobra bodies from Shelby American must be better, or at least more authentic, because they carry a Caroll Shelby logo. This alone makes them much more expensive than a Dax Rush… Renovo added three battery packs for optimal weight distribution, but total capacity won’t impress anyone at 30 kWh. A Nissan Leaf, the world’s best selling electric car has 24 kWh, while a Tesla Model S offers 85 kWh. This energy is used by two electric motors which send 500-hp (Renovo doesn’t talk about kW) and 1000-lb-ft of torque to the rear wheels. 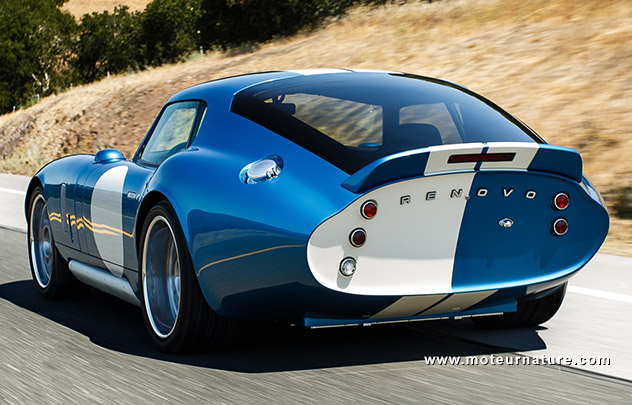 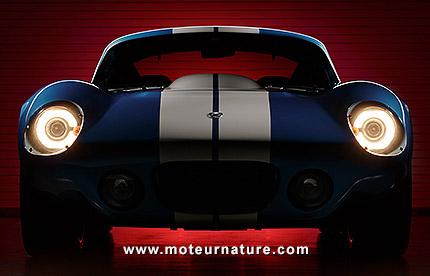 As expected with so much torque, acceleration is incredible. 0 to 60 mph in 3.4 second! But top speed seems ridiculous at 120 mph when the original Shelby Daytona, with a gas engine, some 50 years ago (!), had been measured at over 180 mph. Range is a modest 100 miles, charging is fast or slow, 30 minutes of 5 hours. The most interesting is that Renovo chose a very high voltage for both the battery and the motors: 740 volts! The manufacturer explains this is good to get a fast response when the driver accelerates. That sounds correct. 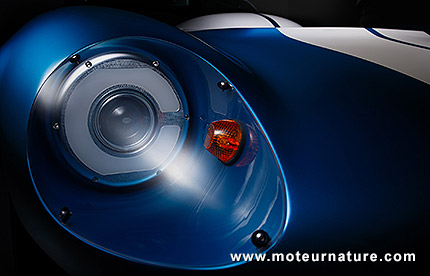 The crazy part now, is that this Renovo Daytona Coupe costs a staggering $529,000! That’s more than the sum of its parts. It would be possible to build a faster gas Cobra for this kind of money, with enough change left to buy 200 square yards of solar panels to power the neighborhood and offset the huge fuel consumption. Customers may also consider a Venturi America, or an Exagon Furtiv E-GT, both cars electric with more range than this Renovo, and both with an original design. Probably Renovo believes people will just fall for the sexy Cobra body…