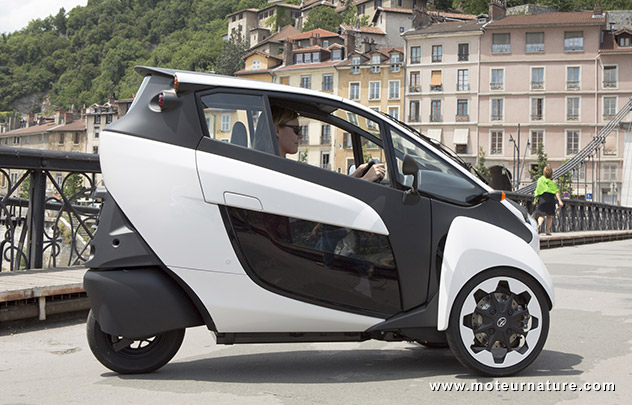 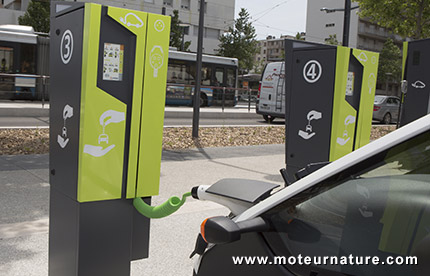 Car-sharing is an idea many city-planners dream of as it increases space efficiency, but in Paris, drivers see the Autolib electric car sharing service as a nightmare. The cars are very poorly built, most of them already looking more than ten years old, and their battery technology is outdated, self-discharging themselves to death in less than 48 hours. The worse part being that thanks to its political connections, Vincent Bolloré, the man behind Autolib, has launched similar services in Lyon and Bordeaux. Will he conquer the whole of France? We’re happy to report this is not going to happen, as Grenoble shows.

There comes modern car sharing, thanks to Toyota. Or is it? Those cars are not really cars actually. Considering people are not expected to use the service for long distances, the vehicles are very small three-wheelers. They’re i-Road city vehicles, from Toyota, and they’re said to be fun to drive, going like a motorbike in turns. A fleet of 70 vehicles are expected, with 30 charging stations to plug them. That’s the smart-city according to Toyota, an experience which will start in October, and last three years.