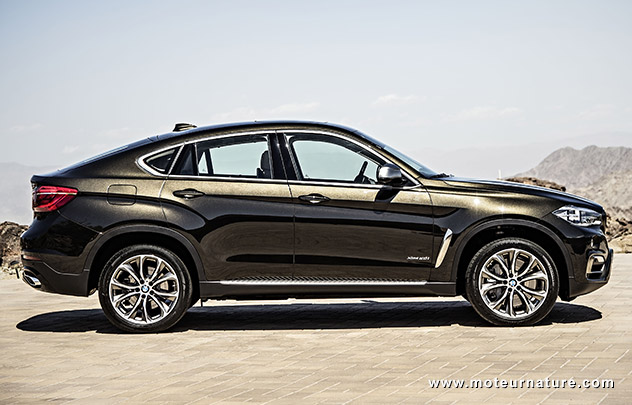 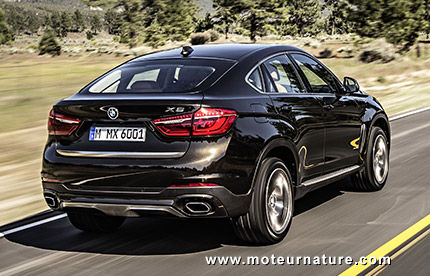 When the first X6 was unveiled, most greenies were puzzled and disappointed. A big powerful SUV with less utility, but without any improvement in fuel economy, or performance. What was the point? It just didn’t make sense, but customers didn’t care. They were plenty of them, and the X6 proved successful for its lucky manufacturer. Nearly a quarter of a million have been sold, and the world is still waiting for an electric car selling like this. There’s no doubt that this year, BMW will sell three times as much X6 SUVs than little i3 electric cars.

There are more drivers buying fast and flashy SUVs than compact and efficient electric cars, and some people may feel bad about it, but they should not, because it’s precisely the success of expensive cars like the X6 which enabled the development of EVs. The BMW i3 is an incredibly innovative vehicle, with lots of carbon fiber, and BMW had to make large investments to build it. We may doubt BMW could have made those without the generous cash flow from the sales of this big X6.

In Europe, 95% of customers will get the X6 with a diesel. The 3.0-liter inline six gives 258-hp and loads of torque to keep it always at low revs. With an 8-speed autobox, and all the BMW EfficientDynamics technologies, the X6 is rated at 39 mpg combined. Not bad for a vehicle this size. The i3 and all the other electric cars will be successful someday, but in the meantime, this X6 will keep on finding tens of thousands of customers each year, and help BMW create innovating other products.