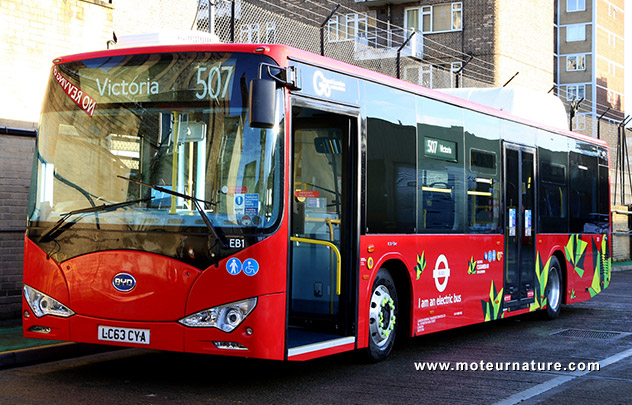 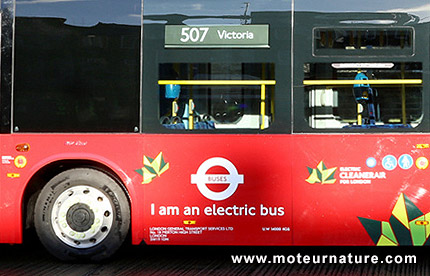 London was a pioneer in fuel cell technology when it introduced hydrogen buses nearly ten years ago, but today, London unveils battery-electric buses for its 507 and 521 lines. They are Chinese buses, from BYD, with a range of more than 150 miles, which is enough for inner-city bus driving in Europe. These buses are also said to have very long-lasting electric systems, with a battery pack that can sustain more than 4,000 cycles (equivalent to more than ten years in operation).

Energy consumption is about 210 kWh per 100 miles in normal city driving, while charging time is less than five hours. Amsterdam’s airport has already ordered 35 BYD electric buses, and many more European cities should follow, at least where decision makers are not chauvinist.