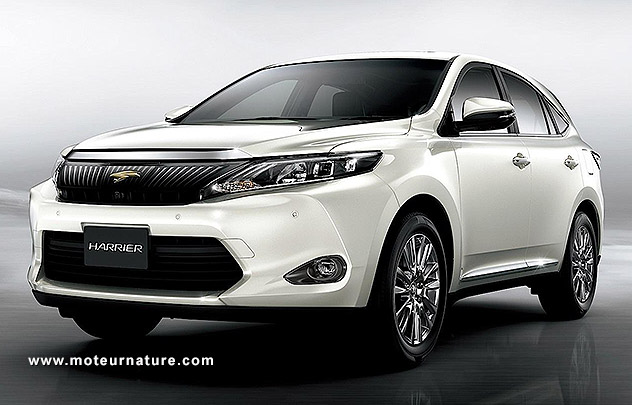 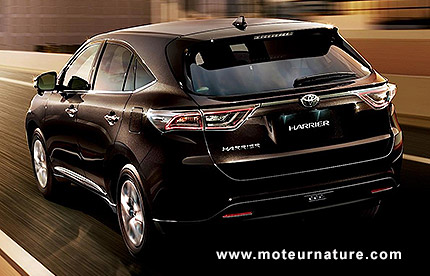 Toyota has unveiled a new generation of its Harrier SUV. This is a model for the Japanese market only. It has never been sold outside Japan, and there’s no known plan to change that. Yet, the launch of a new Harrier is relevant to Lexus customers all over the world, because historically the Toyota Harrier has always shared all its technology with the Lexus RX450h. Luxurious and powerful with a 3.5-liter V6, the RX450h is the best-selling Lexus hybrid by a wide margin.

Exterior dimensions hardly change on the new Harrier (4,720× 1,835× 1,690 mm), but there’s a surprise under the hood, as the gas engine has been downsized to 2.5-liter four-cylinder. With a 105-kW motor, it’s a powertrain related to the one in the Camry and Avalon hybrids. No doubt it gets better fuel economy, but we would be surprised to learn that Lexus gives up its lovely V6. The customers like it. So we bet on two hybrid powertrains for the next RX. Just like the GS sedan in Europe, which exists as the GS300h and GS450h. One with a four cylinder, and one with a six cylinder.