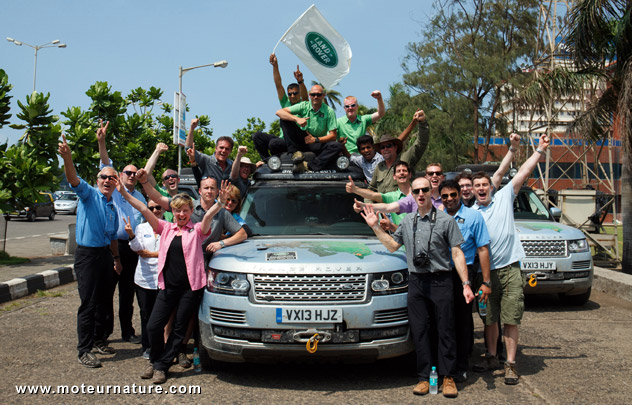 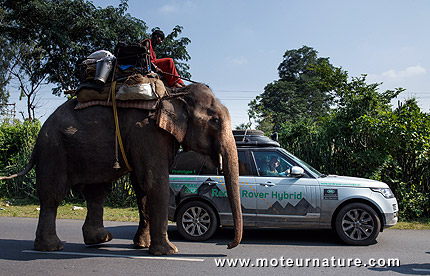 What better way to show what a car can do than to take it for a long trip? To some people, a long drive is 500 miles, but to some others, luckier people, the journey lasts more than a month, goes through 13 countries on two continents, and is more than 10,000 miles long. That’s what Silk Trail drivers did, going from the Land Rover factory in Solihull, U.K., to Mumbai, India. A mighty drive, through France, Belgium, Germany, Poland, Ukraine, Russia, Kazakhstan, Uzbekistan, Kyrgyzstan, China, Tibet, Nepal, and finally India. 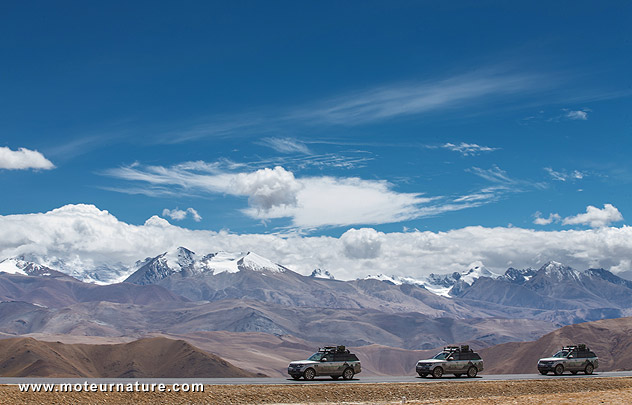 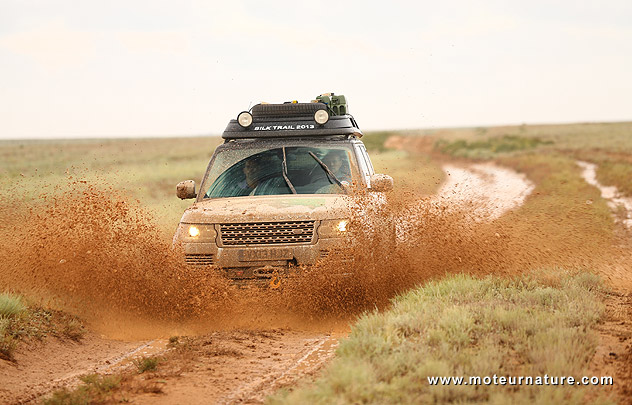 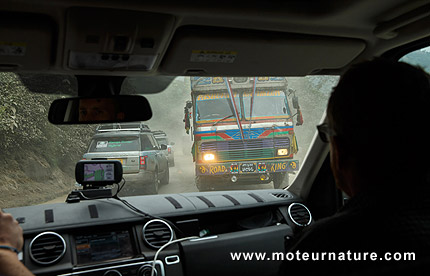 It wasn’t an easy trip, with temperatures going from -10 degrees to 43 degrees Celsius and altitudes going up to 5500 meters. Every type of terrain was on the menu, but there wasn’t any breakdowns. The only troubles were 15 punctures, four wheels (damaged by deep potholes), and four windscreens, which were cracked by stones thrown-up on loose surfaces. A significant part of the journey was on dirt roads, but no Range Rover has ever been afraid of that. No matter that the cars were hybrids, the Range Rover remained true to its reputation. Just like they said at the car launch, the Range Rover diesel hybrid is a true off-roader, the only question was about the efficiency of its hybrid propulsion. 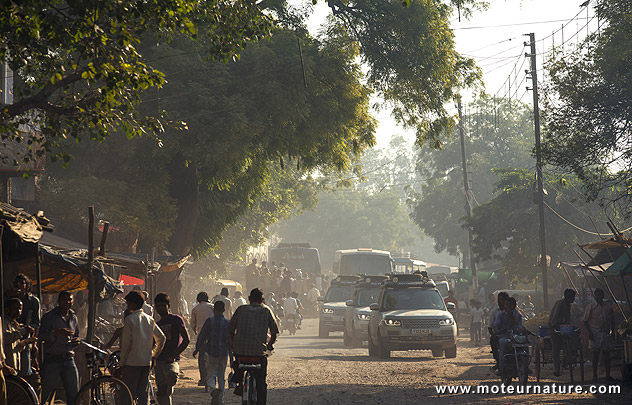 The Silk Trail gave a clear answer to that with the Range Rover diesel hybrid fleet most often returning 36/37 mpg. This is a very low value for a vehicle this size, and quite incredible considering the cars were laden with lots of gear and equipment, up to roof-racks carrying spare wheels and jerry cans of fuel. The best part being that inside, the diesel hybrid Range Rover remained what the Range Rover is known for. A supremely comfortable and luxurious way to travel anywhere.