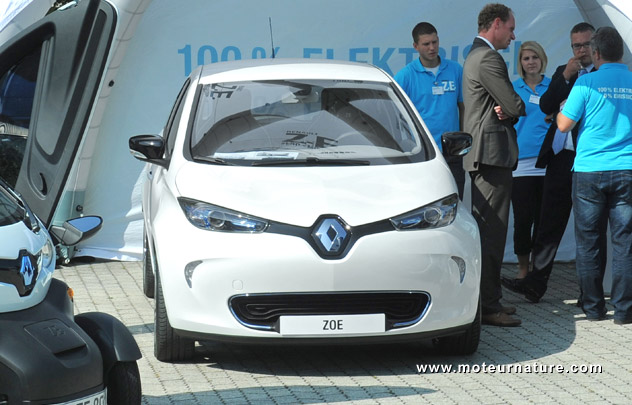 The electric Renault Zoe has just been launched in Germany, and that gave Continental, the German giant auto parts supplier, the opportunity to remind us it is the manufacturer of the Zoe’s electric motor.

Actually, Continental also builds the motors for both the Kangoo and the Fluence electric versions. The little Twizy taken apart, all electric Renault cars have their electric motors coming from Continental.

German customers may enjoy that, they will also get a German-built wallbox to charge their Zoe at home. That is different from France, where customers are free to get a wallbox from the supplier of their choice. In Germany, all Zoe will be sold a wallbox built, and installed by RWE (a major German utility). The price of this equipement and the service has been added to the price of the car.