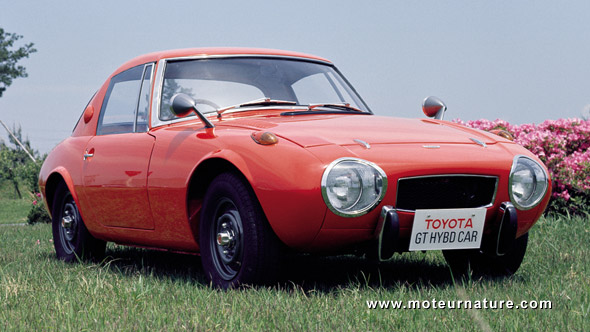 It was quite a shock when we learned that Toyota has passed General Motors as the world’s largest car manufacturer. But that was only the beginning of the bad news for GM, and it ended with the company’s bankruptcy. GM now seems to be back on a good track, while Toyota had its share of problems last year with several recalls and reliability issues.

In the end, Toyota remained the world’s largest car manufacturer in 2010, but GM is back, and very close. Toyota sold 8.41 millions vehicles whereas GM sold 8.39 millions. The Volkswagen group being a distant third at 7.14 millions sales. Could GM pass Toyota in 2011? I wouldn’t be against it. I enjoyed the fact that Toyota was the world leader in sales, because the Japanese brand was the undisputed leader in hybrid technology. But GM has the Volt now, and it’s greener than a Prius, with much more zero emissions driving ability.

If GM can raise its production volume for the Volt, and quickly launch another model on the same platform, I would wish it to be the world leader again.

The picture above shows Toyota’s first hybrid, a concept from 1975.