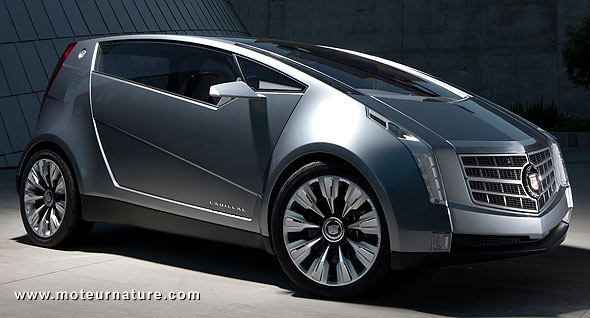 Elvis Presley bought more than 100 Cadillacs in his lifetime, all big flashy cars. That Urban Luxury Concept is still flashy, but we’ve never seen a Cadillac that small. Would Elvis like it? I can’t believe he would, since nobody talked about saving energy, or reducing our carbon footprint in his time. Do you know what was the price of gas in 1955? It’s better that you don’t, so you won’t feel sorrow next time you fill your tank.

This car is a concept for the Los Angeles motor show, its length of 151 inches makes it shorter than a Ford Fiesta. It’s a new kind a Cadillac, for urbanites in tight city environments. 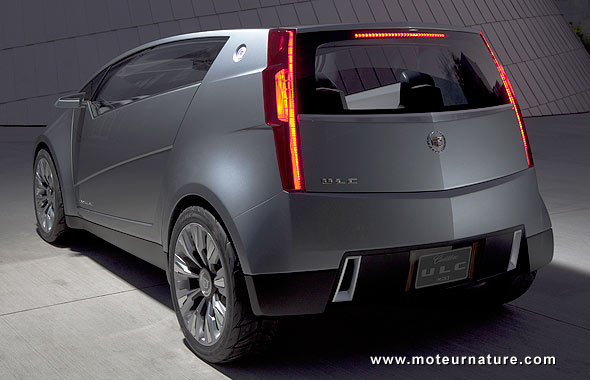 Most impressively, this Urban Luxury Concept manages to retain the razor-sharp look that characterizes today’s Cadillacs, which was no small feat on such a short wheelbase. The interior is much more straightforward, I’d say too much so, and the powertrain’s a turbocharged 1.0-liter inline-3. Elvis would have thought it impossible that a Cadillac’s engine could have only 3 cylinders… But today it makes sense.

This concept has a mild hybrid set-up, Cadillac has estimated a 56-mpg rating in the city. 65-mpg on the highway. These are unheard of values for a Cadillac. And so is the dry-clutch transmission, which won’t give the comfort Cadillac drivers are used to expect. But this is not a Cadillac for them, it’s a Cadillac that could attract a whole new bunch of customers to the brand. Maybe not in the U.S. but in Europe. 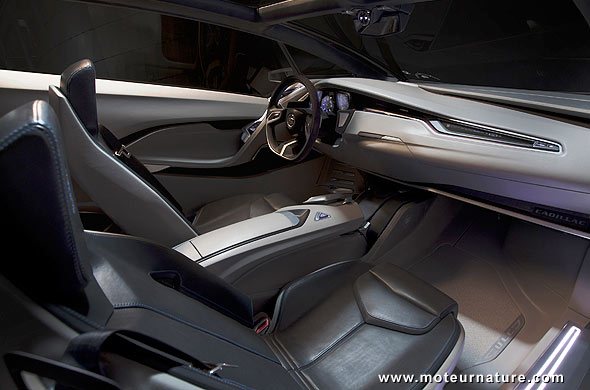 In Paris, London or Milan, this is one the hottest part of the market. The people buying Mini Coopers, Fiat 500s or the Audi A1s. It’s a very difficult segment to enter. Alfa Romeo is trying with its Mito, and so does Toyota with the Iq. Neither’s as hot as a Mini, which has the most premium image, and commands the highest price.

With all those striking angles, this Cadillac Urban Luxury Concept could appeal to those people. I don’t know how feasible this concept is, starting from the platform of the Opel Corsa I guess, but if Cadillac is serious about the European market, this is the car that could give the famous American brand the success, and brand recognition, it’s been looking after for years. 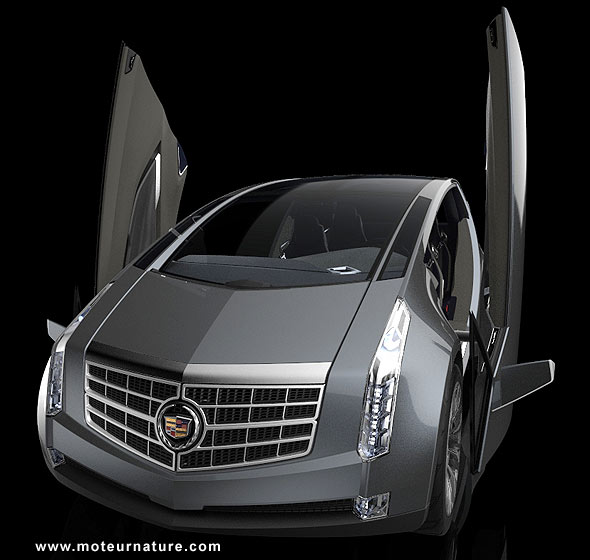 I grew up with the idea that Cadillacs were the biggest cars on the road, that was cool at a time, and I think the Cadillac name still is, but there’s nothing in the 2011 product line that could raise the eyebrows of today’s affluent European urbanites. Sure the CTS-V is nice, but expensive and in need of a racetrack to exploit it fully.

Whereas something like this Urban Luxury Concept, with a zoomier interior and more communications abilities built into it (Facebook access and the like) would fit perfectly the aspirations of today’s young and successful metropolitans in Berlin or Roma. An Audi A1 looks pale next to that Cadillac concept. So when can we get it?