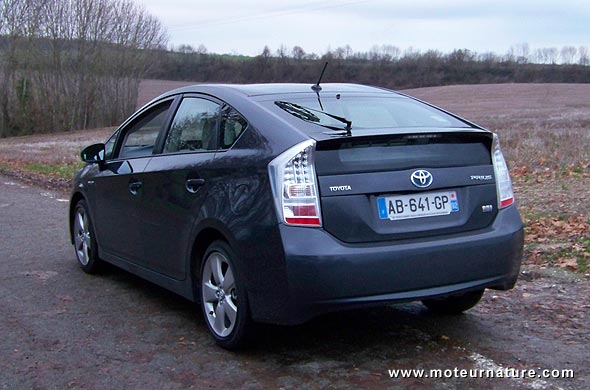 Has everybody forgotten the price of gas from 2 years ago? You would think so looking at the new car sales from last month. The steepest fall is for the smallest cars. That’s the Yaris from Toyota, whose sales fell 26% with the year-earlier period, or the Honda fit, which is down 29%. It’s not better on the hybrid side. The Honda Civic hybrid is down 38%, the Insight from the same manufacturer is down 22%, and the leader of the hybrid gang, the Toyota Prius had its July sales reduced to 14,102 cars, that is a 29% decrease from last year.

You may argue that last year was special, and it’s true it was, with the automotive world in a major turmoil because of the bankruptcy of General Motors and Chrysler, amid the global economic crisis. Last July was also the beginning of the cash-for-clunker program which lifted the sales of some popular models. But that can’t explain so much change, especially when some things just haven’t changed at all. Camry sales were exactly the same in July 2009 and July 2010, the difference is less than one-percent. 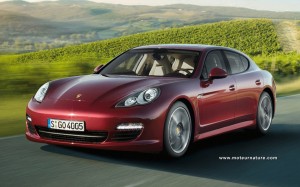 And there’s more, there’s the rise of big cars. The Honda Odyssey and Pilot, a large minivan and a SUV, have seen their sales go up 37 and 45%, respectively. Same thing at Toyota, where the big truck, the Tundra is up 40%, and the Sequoia, a huge SUV, is up 50%. Jaguar Land-Rover is also up by a strong 46%, and Porsche sales are up by an incredible 75% to 2,703 cars! Honda sold only 2,475 hybrid cars (617 Civic and 1858 Insight) during that same month. If this is economic recovery, the crisis was better for the planet.

More Porsches than Honda hybrids, is this normal?