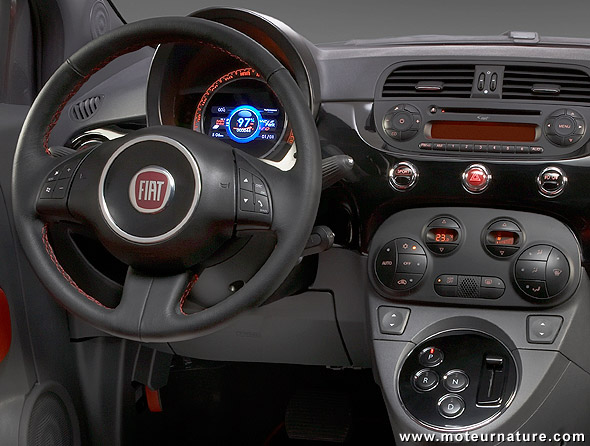 There’s something special in the interior of the Fiat 500 above. It has no gear lever. You can buy a Fiat 500 with an automatic in Europe, but it has a lever. This one doesn’t because it’s something different, it’s the prototype of an electric version. That is not a new idea. You can already buy an electric Fiat 500 in Europe, but it’s not made by Fiat, it’s a conversion done by a third company. Fiat itself has been toying with the idea for a while, as an electric Fiat 500 is such a great idea. A cute city car with zero emission, there’s definitely a market for it. A concept was shown at last january’s Detroit motorshow, but there was no information about whether it’s going to be built or not. Well, now we know. 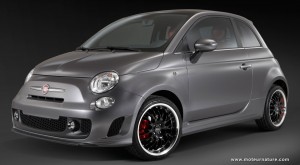 The production of an electric Fiat 500 has been approved for the american market. It won’t be much italian, since it will be conceived in Auburn Hills, Michigan, and, most probably, built in Mexico. But it will be a true electric, and this is what matters. The car is expected in 2012, and Fiat promises competitive pricing against the other electric cars that will be available by then. 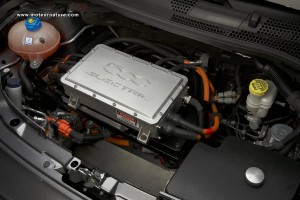 But we still don’t have the slightest bit of information about its technical specifications. We also ignore the name of the battery supplier. Chrysler has a contract with Electrovaya for some prototypes of plug-in hybrids Ram trucks, that is hardly indicative as the requirements are quite different between a plug-in hybrid and an electric car. We guess the complete spec-sheet will be given at the Los Angeles motorshow in late 2011.